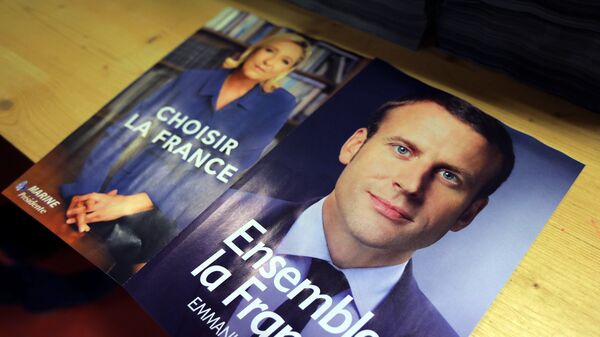 Millions of French voters cast empty ballots in the presidential run-off on Synday, a survey revealed.

According to the pollsters, 8.9 percent of the total of 47.6 million voters cast empty ballots, refusing to give their support to either of the candidates.

Preliminary results released by the country’s Interior Ministry show that leader of the En Marche! movement Emmanuel Macron is winning with 62.34 percent of votes, while right-wing candidate Marine Le Pen received 37.66 percent, after some 60 percent of the ballots counted.