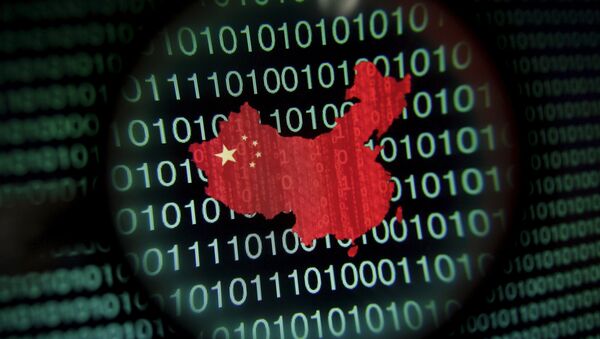 Wikipedia Founder to Fight 'Fake News' Epidemic With New Online Service
The project is being authored by scientists and members of research centers from over 100 fields of knowledge. At its current stage the new encyclopedia is expected to consist of at least 300,000 articles, each of them about 1,000 words long.

As sinologist Mikhail Korostikov explained to Sputnik, this would allow the new compendium of knowledge to surpass the Encyclopedia Britannica in terms of volume and approach the magnitude of the Chinese segment of Wikipedia.

The project is especially important for Beijing because certain segments of the original Wikipedia are blocked for Internet users in China.

Yang Munzhi, editor-in-chief of the project, explained that China has experienced considerable international pressure due to this fact, and so he decided to create a Chinese encyclopedia to help guide and steer public opinion, calling his upcoming creation the "Great Wall of culture."

"We have the best and most respected team of authors in the world, and our goal is not just to catch up to Wikipedia, but to surpass it," Yang Munzhi declared.

Bai Chunli, head of the Chinese Academy of Sciences, further explained that the goal of the new encyclopedia will be to promote Chinese scientific and technological advancements, as well as the country’s historical legacy, and to help bolster China’s 'soft power' in the world.

The project, which was originally approved by China’s State Council back in 2011, is expected to be a much more massive undertaking that the existing Chinese analogues of Wikipedia, created by Baidu and Qihu 360.