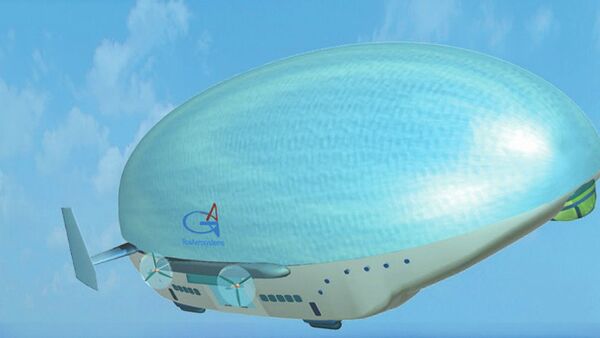 NSA’s ‘Hover Hammer’ Spied on ‘International’ New York Shipping Data
On May 6, 1937, the German passenger airship Hindenburg crashed in the US during a docking attempt, dealing a critical blow to the public's faith in this method of transportation.

And yet despite the fact that mankind has since perfected other methods of airborne transportation, blimps and dirigibles are still being used for a variety of purposes including military ones, and Russian Armed Forces are no exception.

Airships have a considerable number of advantages: they can carry a considerable amount of payload over vast distances without landing; they can stay in the air for far greater periods of time than aircraft and helicopters and spend a lot less fuel in the process; and they’re very reliable. Also, airships don’t require runways for launch.
They do have their drawbacks, of course, as airships are much slower than aircraft (top speed up to 160 kilometers per hour) and have low maneuverability.

In 2015 Vladimir Mikheev, advisor to the first deputy head of Radio-Electronic Technologies Concern (KRET), revealed that the company started working on a new type of airship that may well become a full-fledged component of Russia’s early warning system.

"The distinct advantage of an airship is its large surface area where you can install antennas. These locators could track ICBM launches and warhead trajectories. KRET is developing the electronic ‘payload’ while the airship itself is being designed by Augur-RosAeroSystems," Mikheev told RIA Novosti.

The new multifunctional airship, Atlant-30, is expected to make its first flight in 2018. The airship will be able to carry up to 170 tons of payload and operate at altitudes up to 10,000 meters, allowing it to detect enemy warheads at the boost and final stages of their flight trajectories. 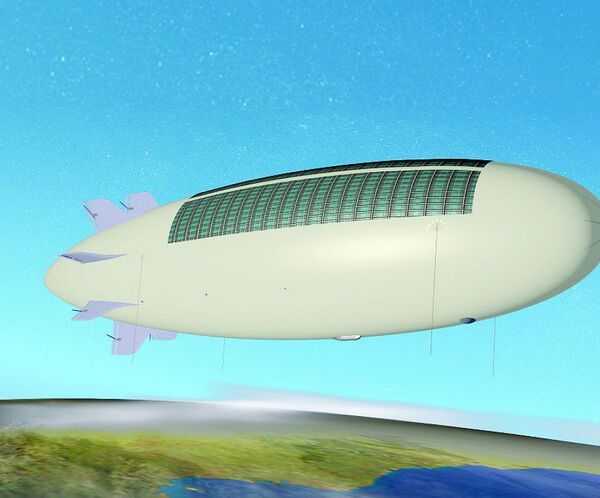 Augur-RosAeroSystems is also developing another airship, Berkut, which may become a potent communication and surveillance tool. Equipped with advanced solar panels and energy conservation systems, Berkut is expected to operate at 20-23 kilometer altitudes for up to four months without landing.

Berkut’s primary goal will be aerial photography, surveillance and communication, but the airship could also be employed for more militant pursuits like electronic warfare, target designation and air defense.

It should be noted that stratosphere airships may become a cheap and efficient replacement for communication satellites, both civilian and military, as a blimp soaring at an altitude of 20 kilometers can provide communication coverage at 760-kilometer radius.