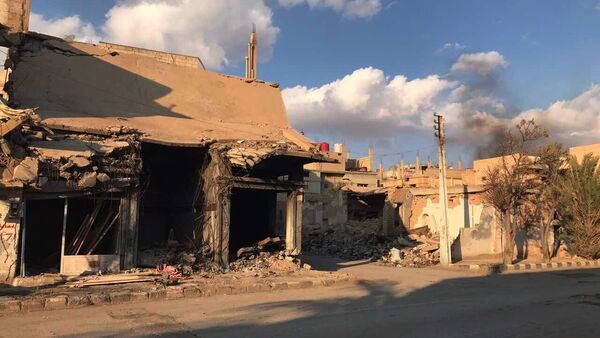 The release noted 26 other strikes in Syria hit targets near four cities, including Abu Kamal and Deir ez-Zor. The strikes destroyed Daesh vehicles, tunnels, oil infrastructure and a command and control node, among other targets.