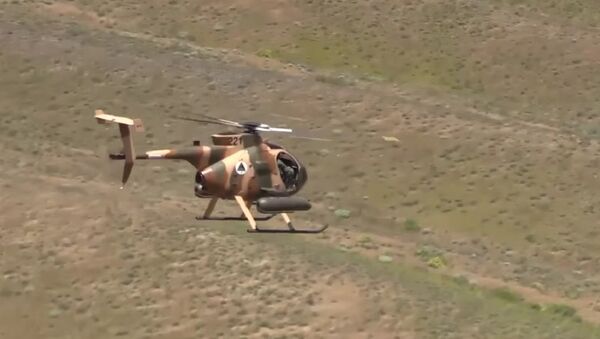 The US Department of State has approved a $253 million sale of 12 MD 530F helicopters along with associated weapons and ammunition to Kenya, the US Defense Security Cooperation Agency said in a release on Tuesday.

WASHINGTON (Sputnik) — The agency said the sale would improve Kenya’s security as the country is undertaking "critical operations" against al-Shabaab terror group (banned in Russia).

Kenyan forces are part of the UN-backed African Union Mission in Somalia, which was launched in 2007 and has continued through the latest Somalian war starting from 2009. Kenya has been participating in the mission since 2011.