Moment of Choice: What to Expect From Iranian Presidential Election 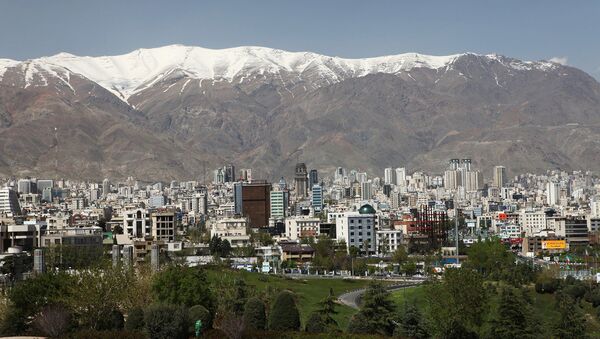 © Flickr / Ninara
Subscribe
International
India
Africa
Iran's moderate president Hassan Rouhani and five other candidates will take part in the presidential election scheduled to be held on May 19.

In an interview with Sputnik, political analyst Alexei Malashenko described Hassan Rouhani, who has been in office since 2013, as a "responsible politician who has achieved a lot."

"Rouhani has maintained cordial relations with Europe. He has reintroduced Iran as a member of the international community. Even Trump's remarks that Iran is the world's number one terrorist state are nothing more than political inertia," the analyst added. 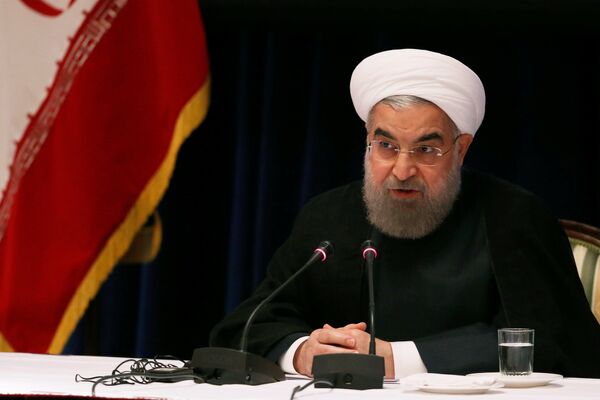 Tehran, Brussels Agree on Creation of Modern Nuclear Safety Facility in Iran
Malashenko further said that Tehran's relations with Moscow are complex. "In terms of politics Iran badly needs Russia. Things are more complicated when it comes to economy," the analyst said. On the one hand, Tehran has cooperated with Russia in certain areas, including nuclear energy. On the other, the country "needs technologies that it can only purchase in the West."

Rouhani is widely seen as the leading candidate in the race, who has also been backed by the clergy, Igor Gashkov wrote for Sputnik.

"During his time in office, Rouhani has managed to secure profitable deals with the EU members. These include [the Joint Comprehensive Plan of Action], the key deal for the country which has led to partial sanctions relief. Rouhani is "trying to acquire access to Western technologies which would boost the economy. Iran has been plagued by unemployment."

Gashkov named Ebrahim Raisi as Rouhani's key competitor, saying that the conservative cleric believes that Iran should rely on its own resources and capabilities. If Raisi wins the election, the Islamic Revolutionary Guard Corps (IRGC) will become more powerful, the analyst suggested. Defense officials are also expected to boost their clout should Bagher Ghalibaf become the next president.

What’s Next for Iran-Russia Military Cooperation After Delivery of S-300?
Interestingly, former Iranian President Mahmoud Ahmadinejad had signed up as a candidate, but the Guardian Council rejected his bid. Malashenko suggested that Ahmadinejad, who served as president from 2015 until 2013, "discredited himself by making tough statements on foreign and domestic issues."

Gashkov maintained that the outcome of the presidential election in Iran will depend on the voter turnout, with Rouhani likely benefiting from a higher turnout.