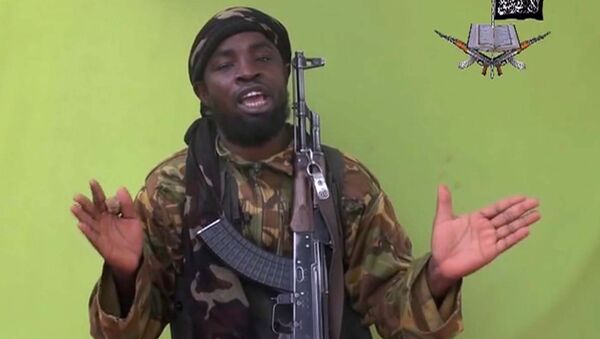 MOSCOW (Sputnik) — According to the Africa Independent Television broadcaster, one Alpha Jet and one F-7Ni fighter aircraft hit the positions of the terrorist group after a surveillance plane detected them in the forest.

The news outlet added that further surveillance showed that the airstrikes were successful and the positions of the militants had been destroyed.

Boko Haram is a militant organization that is affiliated with the Daesh terrorist group, banned in many countries, including Russia and the United States. The organization is notorious for numerous attacks and abductions carried out in Nigeria, as well as in the neighboring states.