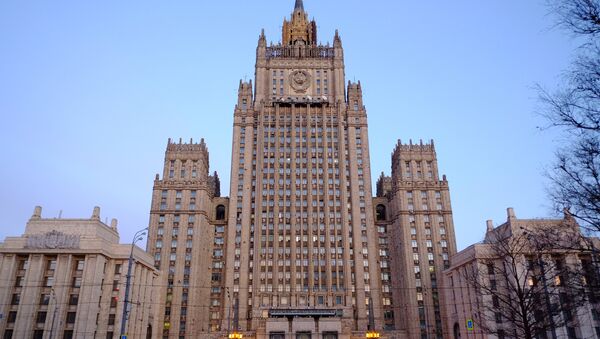 According to the Russian Foreign Ministry, Russia is ready to consider the renewal of the bilateral Plutonium Management and Disposition Agreement (PMDA) with the US.

North Korea Restarts Plutonium Production Reactor
MOSCOW (Sputnik) — Russia is ready to consider the prospects of renewal of the bilateral Plutonium Management and Disposition Agreement (PMDA) if the United States sticks to an agreed method of disposition, the Russian Foreign Ministry said in a statement on Saturday.

"The Russian side is ready to consider the possibility of reactivation of the PMDA if the US side eliminates the causes that led to a radical change of conditions that were in effect at the moment, when the agreement came into force. [Such consideration could take place], including if the United States will adhere to the agreed method of disposal [of weapons-grade plutonium]," the statement said.