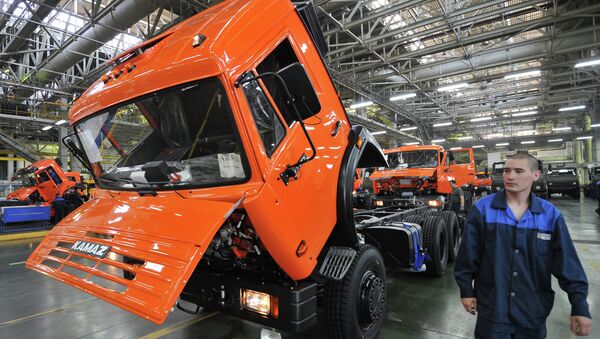 The sale of commercial trucks in Russia is showing double-digit growth for the third month in a row. Autostat Analytic Agency, a statistical agency engaged in monitoring automotive sales in Russia, says that March's figures are up by nearly 40% compared to this time last year, with sales also up an impressive 25% and 28% in January and February.

The Kamaz 43118, a widely used work horse of Russia's roads, became the top selling model, with GAZ's GAZon Next, which sells in a variety of configurations, became the top domestic trucks sold. The Mercedes-Benz Actros heavy duty transport truck led the way among foreign manufacturers. 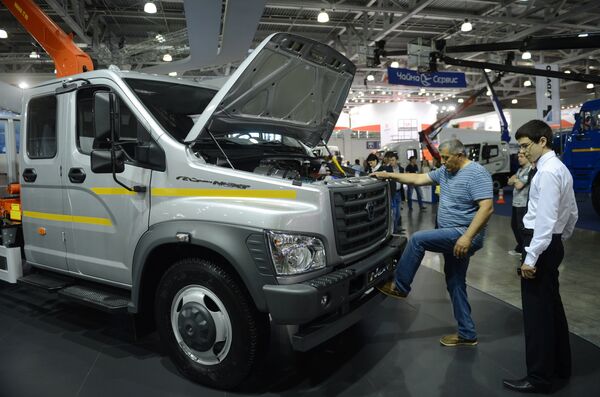 According to Autostat, total truck sales in the first quarter of 2017 jumped by 32% compared to the same period last year, with all domestic and foreign manufacturers enjoying growth in sales.

Return of a Soviet Legend? Russian Carmaker Considers Bringing Back Volga Brand
Commenting on the figures, Expert.ru contributor Alexei Grammatchikov explained that the expansion of sales in the commercial truck sector should be seen as one of the first signs of a general economic recovery, with businesses aided by more affordable loans, and taking advantage of a stabilizing exchange rate.

Russia's GDP grew an anemic 0.3% in 2016, stabilizing following a contraction of 3.8% the year before amid declining oil prices, the outflow of Western capital, the devaluation of the ruble, and sanctions. This year, the Central Bank and the Ministry of Economic Development expect growth between 1.5-2%. 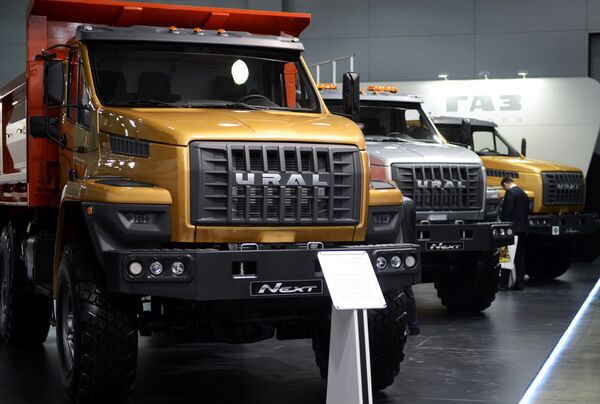 According to Marat Zainetdinov, CEO of the logistics firm Nawinia Rus, the purchases can also be attributed in part to pent-up demand, with major logistics companies calculating that they can no longer postpone upgrading their fleets. The expert noted that this was particularly true for companies such as Magnit and X5 Retail Group, two major supermarket chains which have significantly increased their market share over the last few years, and simply need more vehicles. "Furthermore, haulage quality standards and requirements for hauling stock have become more stringent, demanding the replacement of obsolete equipment," Zainetdinov said.

Russia's Powerful 'Civil Tanks' Return to International Market
Alexander Pavlov, director of operations at FM Logistic, a major haulage company based outside Moscow, noted that based on optimistic scenarios for economic development and the corresponding expected growth in the consumer market, "the existing supply of transport logistics services is very insufficient to meet increased demand. Therefore, supporters of the optimistic forecasts…as well as companies seeking to expand their market share, feel that the tactic of building up their parks to be justified right now."

Analysts and manufacturers expect the growth in demand to remain stable at the current high levels, with sales expected to grow by 20-30% in 2017 compared to 2016.