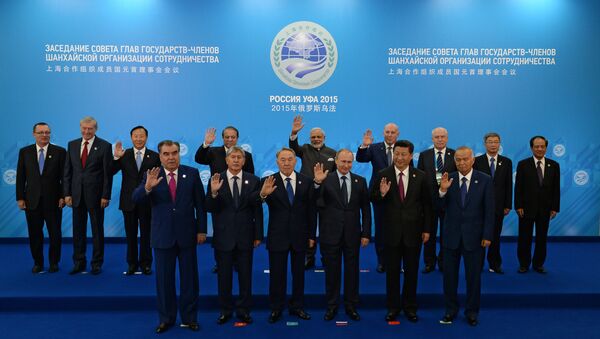 Astana Ready to Approve Iran's Application to Join SCO - Kazakh FM
MOSCOW (Sputnik) – According to Xinhua news agency, the agreement, aimed at facilitating fight against arms trafficking, drug smuggling and illegal immigration, was approved at the closing meeting of the committee's session.