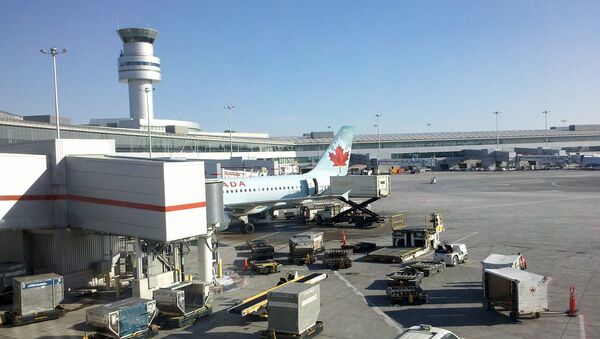 "It is alleged that between January 2016 and April 2017, Canada Border Service Officers, Patrick Ruddy and Brano Andrews, committed offences of Breach of Trust and Controlled Drug and Substances Act Offences by facilitating the importation of cocaine through Canada's busiest airport," the release stated.

The group was allegedly responsible for importing more than 30 kilograms (66 pounds) of cocaine from Jamaica and Colombo for distribution in Toronto.

All of the suspects are scheduled for a bail hearing on Thursday.