Security First: US May Introduce Ban on Laptops Aboard Flights From UK 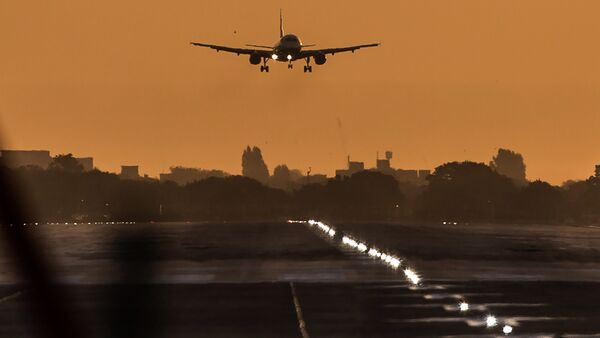 The administration of US President Donald Trump is reportedly considering a ban on taking large electronic devices to the cabins of US-bound flights from UK airports.

Can’t We Just Carry On? Turkey Urges US, UK to Lift Flight Electronics Ban
MOSCOW (Sputnik) — According to The Guardian newspaper, the ban would be similar to the restrictions imposed on the flights to the United States from some Middle Eastern countries.

According to media reports, the ban might have been introduced partly due to a foiled terror attack by means of an iPad tablet, packed with explosives.