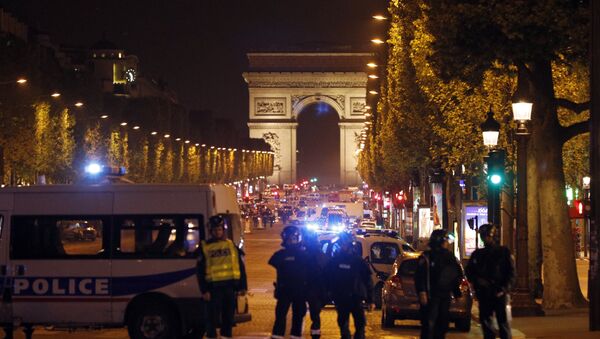 Italy's President Sergio Mattarella said on Friday that there was a strong need for the protection of democracy and freedom in light of the recent shooting incident in Paris.

ROME (Sputnik) — On Thursday, a gunman opened fire on French police officers in Paris, killing one law enforcement member and injuring two others, as well as a passerby.

"What has happened in Paris yesterday shows us again the danger of terrorism and need for firm, decisive and responsible defense, which has to ensure values of democracy and freedom," Mattarella said at a public ceremony in Rome.