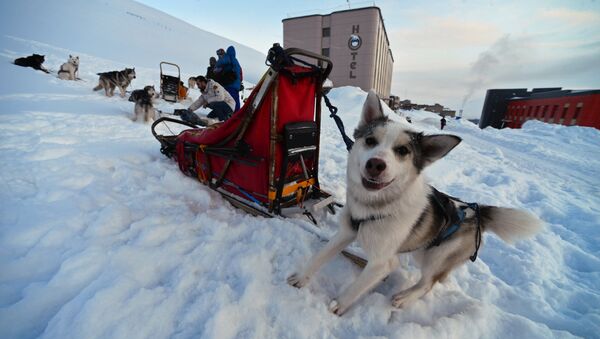 © Sputnik / Alexander Kovalev
/
Go to the mediabank
Subscribe
International
India
Africa
The NATO alliance plans to hold a meeting on Arctic policy in Norway's Svalbard archipelago next month, a move the Russian Foreign Ministry says violates the spirit of the 1920 Treaty of Spitsbergen. Russian journalist Alexander Khrolenko investigates what NATO's really up to.

Russia Views NATO Plans to Hold Seminar on Spitsbergen as 'Provocation'
The 1920 Spitsbergen Treaty, also known as the Svalbard Treaty, defined the Arctic archipelago as Norwegian territory. However, the Treaty's signatories, including Russia, are entitled to engage in commercial activities on the territory. 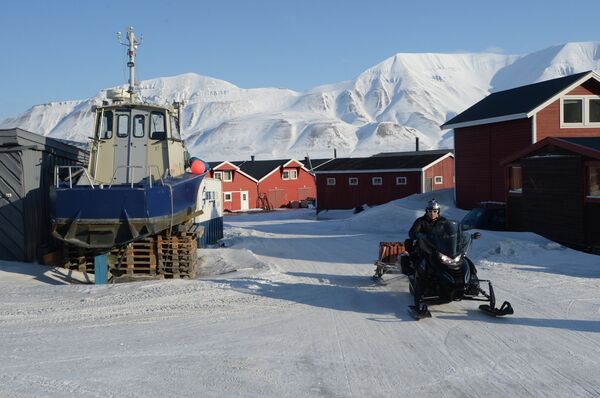 Longyearbyen, the capital of the Spitsbergen (Svalbard) Archipelago
© Sputnik / Mikhail Voskresenskiy
/
Go to the mediabank

Norwegian Navy Chief Wants NATO to Explore New Naval Operating Capabilities
Today, Khrolenko noted that among the major Arctic nations, Russia and Canada are in favor of a sectorial division of the Arctic, that is, the delineation of Arctic possessions of the circumpolar countries along the meridians from their coasts to the North Pole. The US, on the other hand, is insisting that countries own only the 12-mile zone along their cost, with the North Pole, the Arctic Ocean and even Russia's proposed Northern Sea Zone being 'international assets'.

Helsinki to Host EU-NATO 'Hybrid Threat' Center
According to the 1920 Spitsbergen Treaty, signed in Paris by the US, the UK, Norway, Denmark, France, Italy, Sweden, the Netherlands, Japan, and nearly two dozen other countries, the archipelago was demarcated as a demilitarized zone. The Soviet Union formally acceded to the Treaty in May 1935. 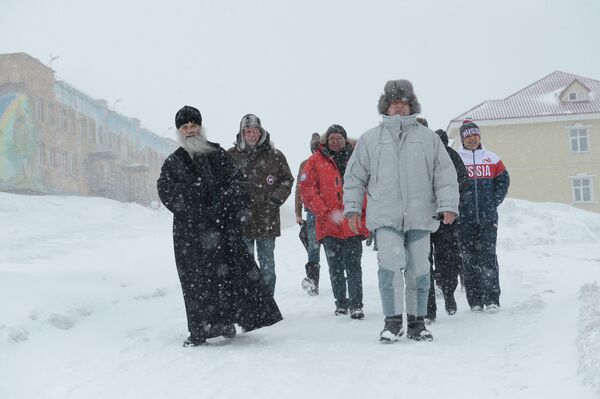 Real Cold War: Global Tensions Pave Way for Militarization of Arctic
Ultimately, the analyst recalled that interstate passions in the Arctic are already being tested in the Arctic Council (which has eight members), the Barents Euro-Arctic Council  (six members and nine observers), the Northern Council (eight countries) and the European Commission.