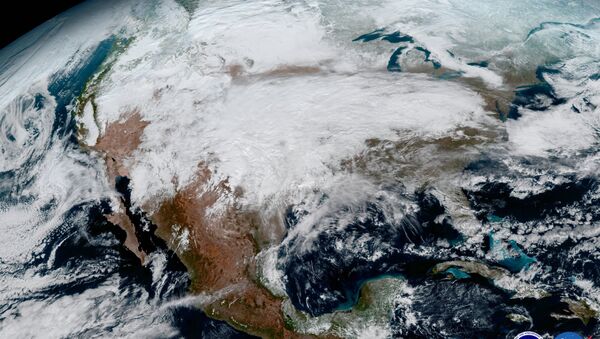 Donald Trump has signed into law a new bill reauthorizing the US National Oceanic and Atmospheric Administration’s tsunami warning and weather research programs.

“On Tuesday, April 18, 2017, the President signed into law… the ‘Weather Research and Forecasting Innovation Act of 2017,’ which reauthorizes and modifies the Department of Commerce's National Oceanic and Atmospheric Administration's:  (1) weather research and forecasting programs; and (2) tsunami detection, forecast, warning, research and mitigation programs,” the release stated.

NOAA, in partnership with NASA, said in a report in January that the planet's average surface temperature has gone up 2.0 degrees since the late 19th century.

Trump has said that he is not a “big believer” in man-made climate change. In 2012, Trump claimed that global warming was created by the Chinese to make US manufacturing non-competitive.