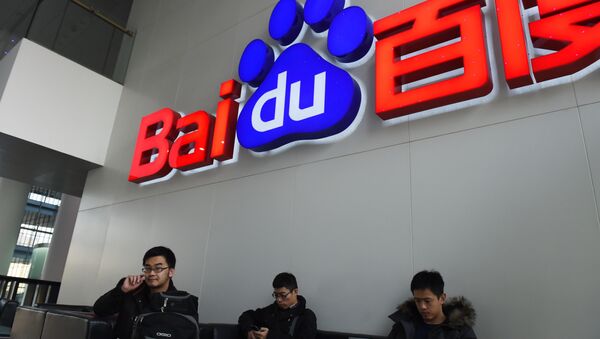 Driverless cars are the future, the automotive industry has made it clear that they believe the technology is almost ready and one day all cars will be autonomous. As a another company enters the market, the race towards developing the best technology is on, however some experts believe that we are some way off from this dream.

The self-driving car market is growing by the day, with entrepreneur and innovator Elon Musk pushing his Tesla cars into the mix, Uber looking at developing driverless vehicles and the recent pilot of self-driving buses in London, UK. However, it seems like the race towards being the best in the driverless market is about to accelerate as Baidu Inc, a Chinese-American technology company, plans to launch their self-driving cars.

Baidu have said that they will launch the technology in July 2017 and then gradually introduce fully autonomous driving capabilities on highways and open roads by 2020.

The project has been named Apollo and the company plans to start working with partners that can provide vehicles, sensors and other components for the new technology.

As part of its push into artificial intelligence (AI), in January, the company named former Microsoft Corp. executive Qi Lu as chief operating officer. The hope is that the company will start to use AI technology within their cars.

"AI has great potential to drive social development, and one of AI's biggest opportunities is intelligent vehicles," Qi said in a statement. 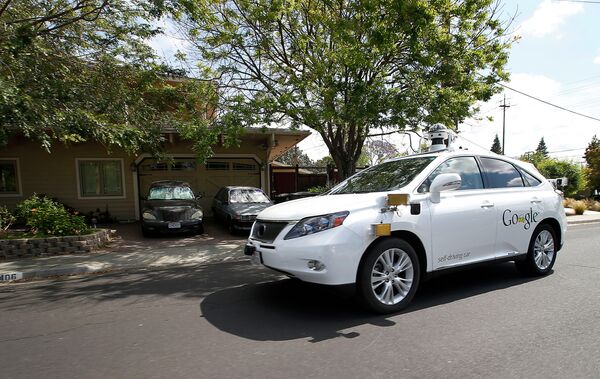 This latest news from Baidu only goes to show that self-driving technology is one of the key global trends of the decade. With millions of dollars already invested in their production, and companies such as Mercedes and Uber looking at fully automated technology, the industry is ready to push forward with the development of self-driving cars.

However, are these developments ultimately, in vain? According to research from car manufacture Toyota, the industry is some way off from making really good self-driving cars.

Speaking at the CES technology show in Las Vegas, Gill Pratt, chief executive of Toyota Research Institute, said that the entire automotive industry is "not even close" to launching a car with Level Five — full — autonomy.

There is also the issue of hacking, some experts are concerned that cyberattacks may increase once driverless cars are brought to market.

Charlie Miller, who is a computer security researcher and works for technology company Didi, knows only to well how easy it is to hack into a driverless vehicle. Two years ago, Miller showed how easy it was to gain access to the car via an internet connection.

"Cars are already insecure, and you're adding a bunch of sensors and computers that are controlling them… If a bad guy gets control of that, it's going to be even worse," Miller said in a recent interview.

​However, all of this hasn't stopped Baidu from moving forward with their plan to tap into the driverless tech market.