Turkish Opposition to Appeal Election Board to Nullify Constitutional Referendum 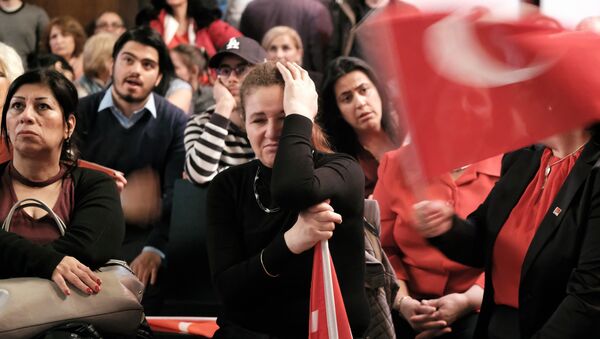 According to media reports, Turkey's opposition Republican People's Party plans to seek the annulment of a government-backed referendum with the Supreme Election Board.

Preliminary results indicate over half of the voters in Turkey supported the proposed expansion of presidential powers during Sunday's referendum.