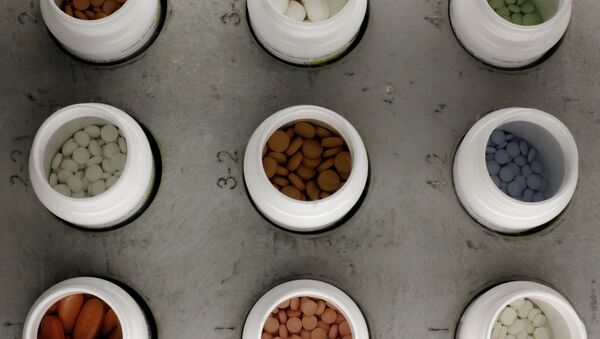 During negotiations between Aspen Pharmaceuticals and several governments in Europe, it has been revealed, the pharma giant threatened to destroy stocks of certain life-saving drugs for the sole purpose of driving up prices.

Aspen Pharmaceuticals, a South African drug company, plotted to drive up the prices for several of its products, including a chemotherapy drug called busulfan, a drug called Leukeran used by leukaemia patients, and a drug called melphalan used to treat skin and ovarian cancers, in negotiations with health organizations in England, Wales, Spain and Italy.

According to a leaked email published by The Times, an employee at Aspen gloated over the company's successful negotiations, writing, "We've signed new reimbursement and price agreement successfully: price increases are basically on line with European target prices […] Let's celebrate!"

The successful negotiations were primarily the result of the use of a loophole in European drug-pricing arrangements. Ordinarily, life-saving medicines can be sold at much lower prices when a patent expires. If there is no competition, however, a company manufacturing a generic version of a drug is also allowed to raise prices to as high as the market will bear, as reported by the Independent.

An ongoing investigation by The Times found that Aspen reportedly threatened in October 2013 to stop supplying Italy with certain life-saving drugs if decision-makers did not give the company 2,100-percent price hikes over a period of three months.

In another move, Aspen again threatened to stop selling its cancer-treating drugs in Spain unless the government agreed to 4,000-percent price hikes.

A senior pharmacology research fellow for the University of Liverpool described these, and many other similar actions within the pharmaceutical industry, as "worrying," according to the BBC.

As reported by the Independent, a UK Department of Health spokesperson stated that new laws would be introduced this year to allow government officials to "take action against excessive price rises on unbranded generic medicines."

Recently in the US, a spate of semi-legal moves by pharmaceutical companies to ratchet up drug prices has resulted in a publicity backlash for the industry, including the arrest and trial of a pharmaceutical company CEO who doubled as a hedge-fund manager, for raising prices almost 5,500 percent and gloating about it online.