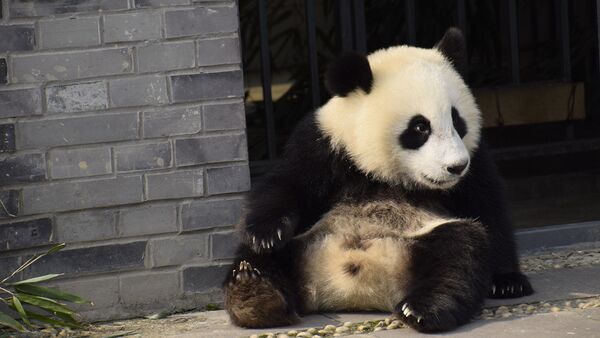 The capital of Southwest China's Sichuan Province, Chengdu, sent two giant pandas to the Netherlands on Tuesday as part of China's "panda diplomacy."

A statement sent by the Giant Panda Conservation Center (GPCC) to the Global Times on Tuesday said the pandas, Xingya and Wuwen, a male-female pair, will be 4 years old by August. They will be received by Ouwehands Dierenpark, a zoo in Rhenen, Utrecht. 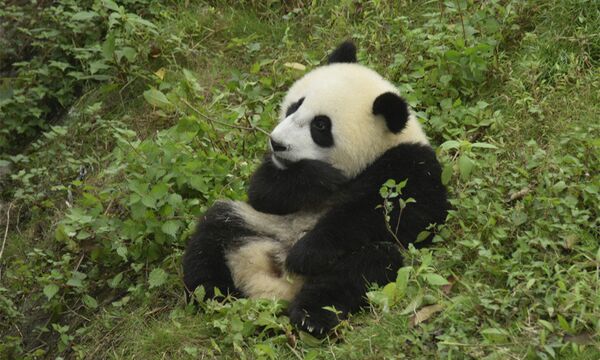 An early photo of one-year-old Wu Wen at home in Dujiangyan base of the China Conservation and Research Center for Giant Panda in Chengdu, Sichuan Province
© Photo : Li Chuanyou

This is the first time that pandas will be sent to the Netherlands. 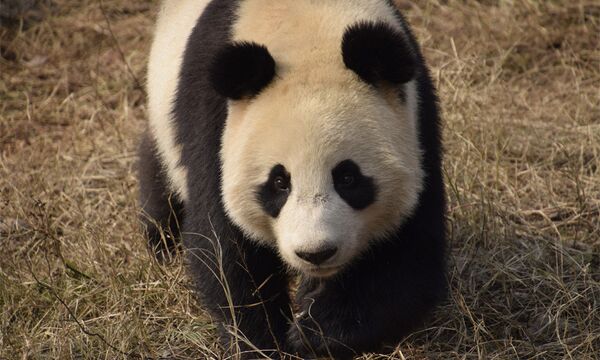 Two-year-old Xing Ya at home in Dujiangyan base of the China Conservation and Research Center for Giant Panda in Chengdu, Sichuan Province
© Photo : Li Chuanyou

Called "Pandasia," their new home covers about 9,000 square meters at a cost of 7 million euros (about $ 7 million), considered the most luxurious panda garden.

The GPCC said the pandas will be accompanied by seasoned breeders and veterinarians, who will work together with Dutch experts until the pandas adapt to life in their new home in Ouwehands Dierenpark.

The latest pandas came from the GPCC's Shenshuping Base in the Wolong National Nature Reserve, Wenchuan county, the first time it has done so since being rebuilt following the 2008 Wenchuan earthquake, and an important footprint in building the "Belt and Road Panda Garden," the statement said.

The GPCC is cooperating with 13 zoos in 11 countries, including the US, the UK, Australia, Japan, Thailand, South Korea, Singapore, Belgium and the Netherlands.

This article appeared originally in the Global Times.