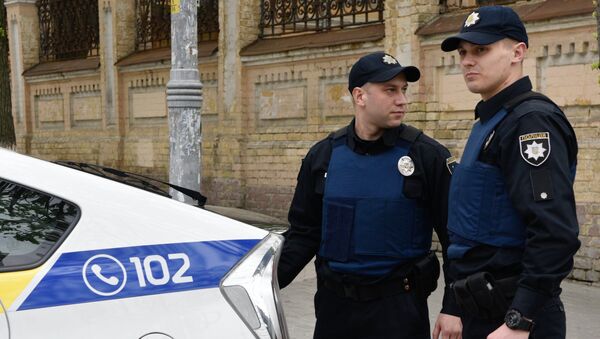 A blast hit the Ukrainian capital at the night, damaging cars and buildings.

KIEV (Sputnik) — A criminal case has been launched in Ukraine after traces from an explosive device have been found at the site of an overnight blast in central Kiev, the Ukrainian capital's police said Tuesday.

"An investigative and operational group with bomb disposal experts were immediately sent to the scene of the incident. During the inspection of the territory, law enforcement officers found deformed fragments of an explosive device that were sent for examination," the police press service said.

It added that a criminal case on the deliberate destruction or damage to property has been opened.