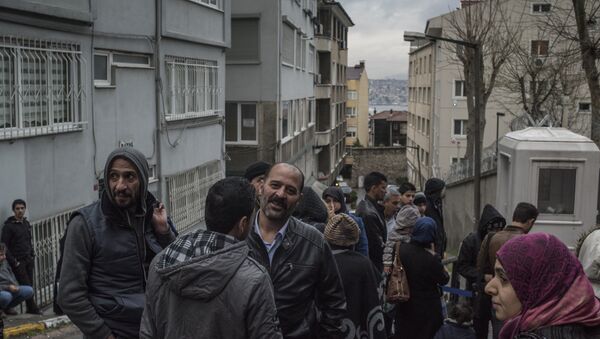 © Sputnik / Valeriy Melnikov
Subscribe
Sputnik Turkiye continues its report on the real lives of Syrian refugees living in Turkey, and has talked to a number of Syrians who have fled the ruined cities of the war-ravaged country for Istanbul. They shared their stories, concerns and hopes for the future. 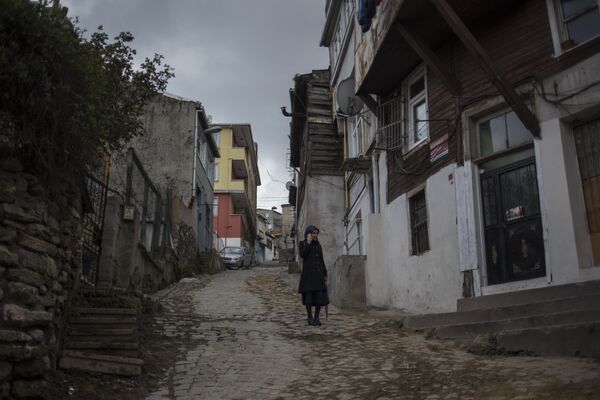 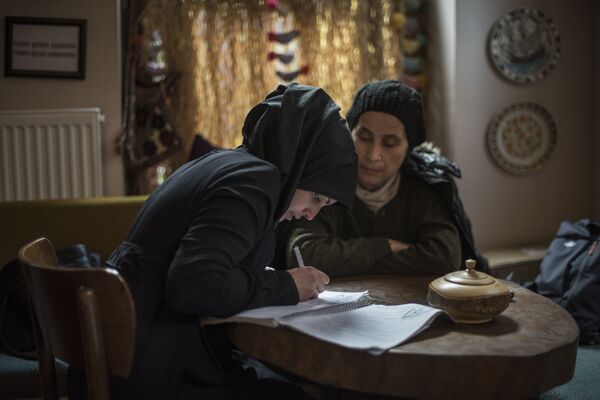 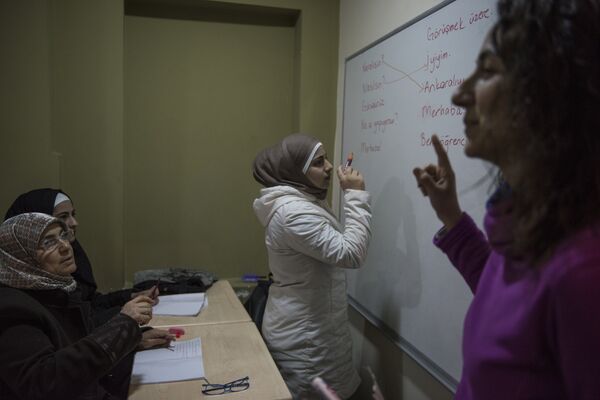 Syrians Make the Most of 'Tough Life' in Turkey's Izmir
He added that he wants to return back home, but Aleppo is destroyed; there is no place for him to return to. He had never thought he would leave Syria.

'They Don't Know the Word Mom': Russian Soldiers Give Hope to Aleppo War Orphans
Sputnik's correspondent then traveled to the Istanbul district of Balat to visit Derdiş Baba, an association which provides social solidarity and aid. There he talked to Syrian refugees who are studying Turkish.