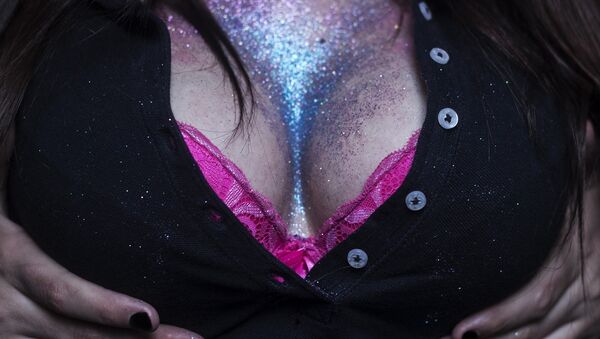 Women across Mexico are going mad for a new trend in cosmetic surgery that makes them look like plastic dolls, Sputnik Mundo reported.

The trend is particularly prevalent in states such as Sinaloa, a north-western region of Mexico which is a center of drug production and trafficking.

Women there, many of whom have connections to drug traffickers, have surgically altered their lips, breasts, buttocks and other body parts in order to look more like dolls. Some of them have even had ribs removed in order to obtain a slimmer waist.

Thyroid disorders are often seen among women in the mountainous areas of northern Mexico because of iodine deficiencies.

"When they get a thyroid disorder and goiter, they visit the city (to see a doctor) and brag about how much money they have, hence the nickname 'buchones,' the feminine form of which is 'buchonas,'" Ayala explained.

"This is the name for women who pay for plastic surgery to get rid of part of their body or, on the contrary, pump up their buttocks, breasts or lips (with silicone). They wear very provocative and expensive clothes, false hair, nails and eyelashes. Sometimes they work as escorts, and sometimes they sell drugs themselves. Over time they have created their own image as the girlfriends or active accomplices of criminals."

There are scores of accounts on social networks advertising the "Doll" style, which are followed by thousands of Mexican women.

​The ostentatious fashion is having a negative effect on Mexican society since it leads young people to believe that the dangerous world of drug trafficking will afford them a life of wealth and glamour. Increasing numbers of people are being attracted to a life of violent criminality, Ayala said.

"Since January of this year, there have been 410 murders in Sinaloa, a state with a population of three million people. Violence is becoming routine."

Like others who live in the so-called "narco" culture, these women live by a well-known local saying: "it is better to live like a king for five years than live like an ox for 50," the researcher said.

They aren't afraid to show off their bodies and their wealth, despite the risk of reprisals. There have been cases in which high-profile women with connections to drug trafficking have been murdered.

For example, Yuriana Castillo, the wife of a notorious hitman and drug lord called Chino Antrax, was killed shortly after her husband was arrested in 2013. 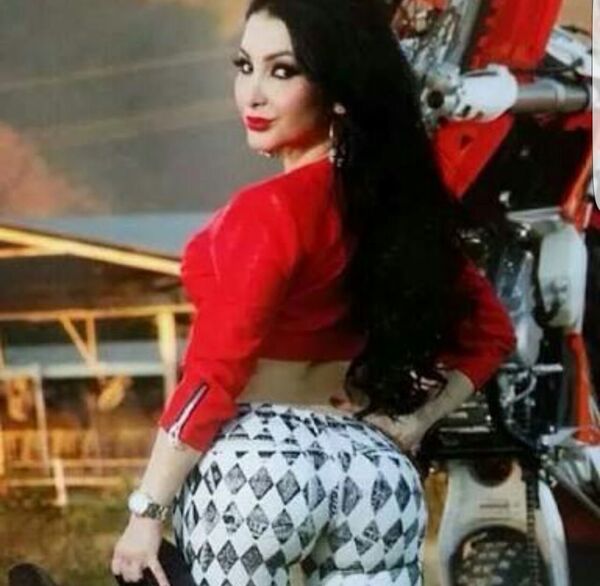 Yuriana Castillo, partner of a well-known Mexican hit man, was murdered in 2014
© Photo : Captura de pantalla
Ayala added that the increasingly visible role of women in the Mexican drug trafficking business is also a consequence of women's changing social status.

"They aren't content with the status of girlfriend who lives off somebody else's money, they want to stand out from the crowd. The 'Dolls' have become part of the culture of Sinaloa, which has already spread to other parts of Mexico," Ayala said.

Drug trafficking is big business in Mexico, where traffickers earn approximately $25 billion a year from US wholesale drug markets.

Cartels are able to import cocaine and other narcotics cheaply from Colombia before selling the drug on to the US market.

In addition, states such as Sinaloa, Chihuahua and Durango in the north-west are centers of heroin production: around one-third of the heroin on the US market is produced in this so-called "golden triangle."

The local economy in Sinaloa has become dependent on the drug industry for survival. Communities have struggled to compete in the international agricultural and fishing markets, and local people are able to make more ten times money from drug trafficking than from working in other industries such as mineral extraction.