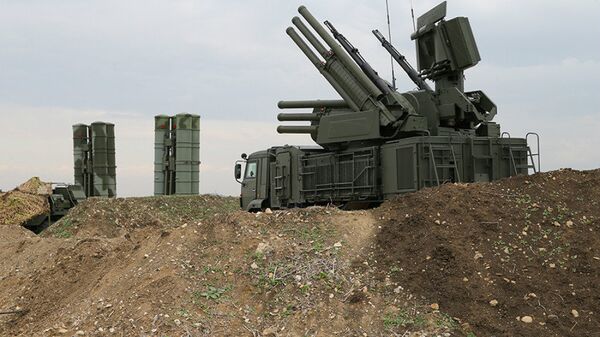 © Photo : Russian Defense Ministry
Subscribe
International
India
Africa
In the aftermath of Thursday's Tomahawk cruise missile attack on the Ash Sha'irat airbase in Homs, Syria, Moscow vowed to strengthen its air defense umbrella over the country. Experts have already explained which systems need to be deployed to ensure Syria's safety against future US attacks.

US Had Not Warned Russia Prior to Attack on Syria Through Political Channels
The spokesman suggested that it was noteworthy that only 23 of the 59 Tomahawk cruise missiles launched from US Navy destroyers made it to their targets at Ash Sha'irat. "It is not clear whether the other 36 cruise missiles landed," Konashenkov said, without offering any more details. 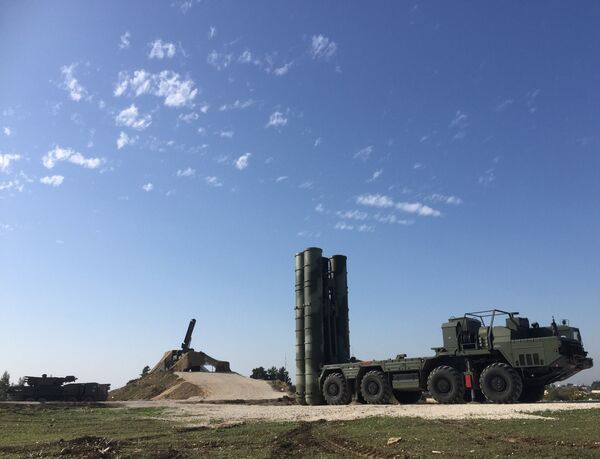 An S-400 air defence missile battery deployed for combat duty at the Hmeymim airbase to provide security of the Russian air group's flights in Syria.
© Sputnik / Dmitriy Vinogradov
/
Go to the mediabank

Lavrov to Tillerson: US Attack in Syria Plays Into Terrorists' Hands
"In order to create an air defense system which can defend against any air attack, it's not enough to use the S-300 and S-400 long-range antiaircraft missile systems," he explained. "It's necessary to understand that the supply of these systems to Syria was, first and foremost, a military-diplomatic move. By doing so, we demonstrated, first and foremost to Turkey, that the Russian Federation is capable of introducing a no-fly zone over Syrian territory, thus insisting that the Turkish Air Force should proceed as carefully as possible." 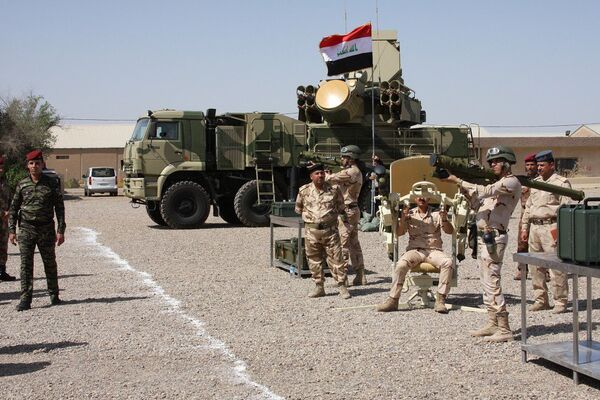 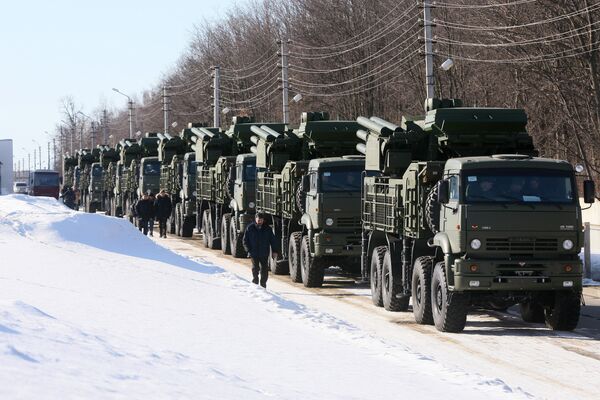 Syria 'Won't Suffer Same Fate as Libya' As Long As Russia is Active in Mideast
In the final analysis, Karjakin suggested that thankfully, it doesn't yet seem that this 'gesture' by Trump will become a regular occurrence. "I think that this was a one-off gesture by President Trump. With the missile strike, he improved his rating in the eyes of the US political elite, demonstrating that he is 'resolute', and that he is not on Moscow's leash," something the mainstream media and his opponents had long accused him of.