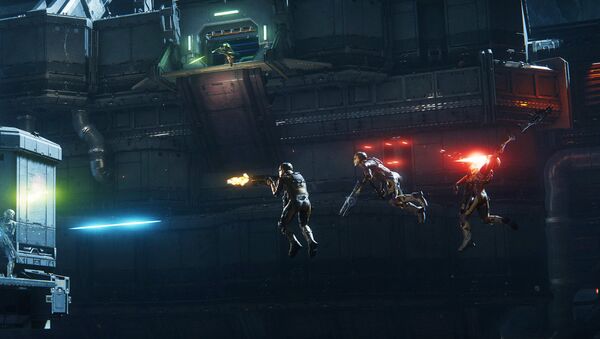 "Star Citizen": How Gamers Created Their Own Universe
He said that some of their fans were a bit older that the regular gaming audience, but over time people of all ages became attracted to Star Citizen, because “it has something for everybody.” 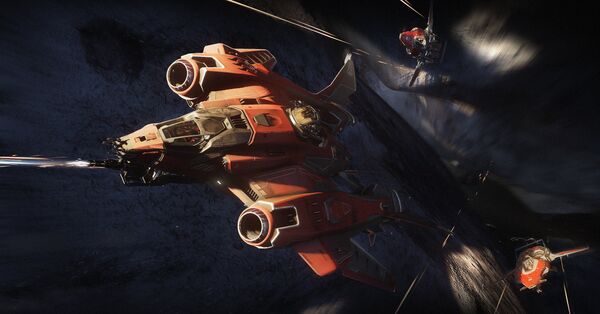 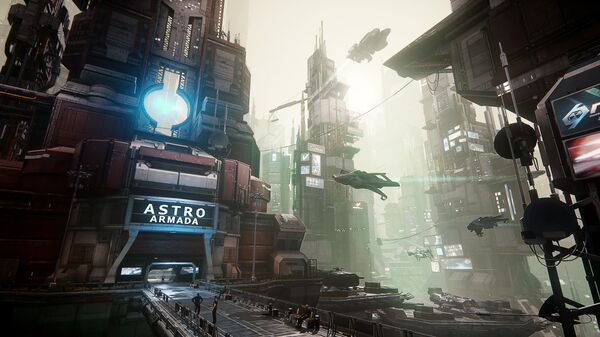 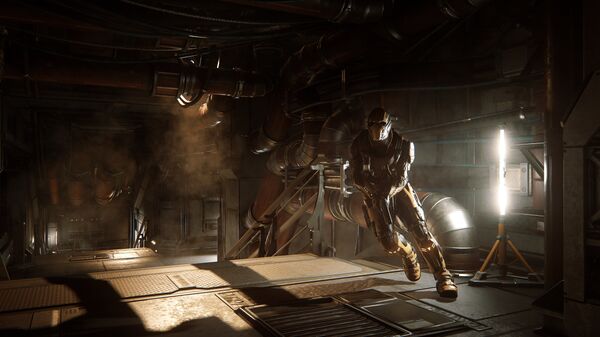