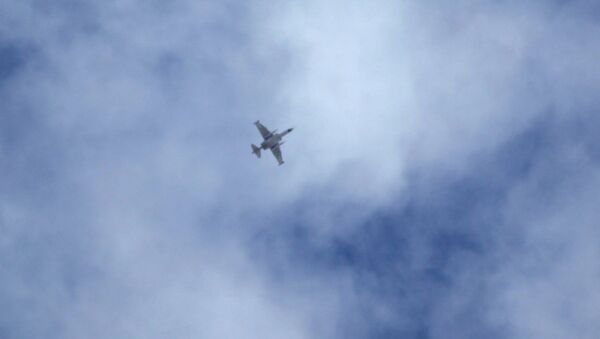 Russia has suspended its memorandum of understanding on air safety over Syria with the United States following the deadly US missile attack on the Sha'irat airfield, the Russian Foreign Ministry said Friday.

"Russia suspends the memorandum on the prevention of incidents and ensuring air safety during operations in Syria reached with the US," the ministry said in a statement.