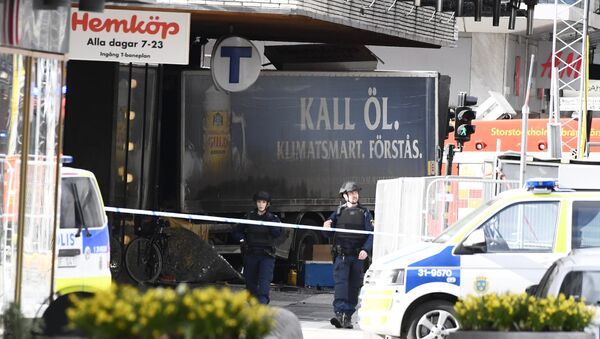 Swedish police refuted Friday the information regarding detention of the suspected perpetrator of a truck attack against pedestrians in the country's capital.

"No one has been detained so far," the statement said.

At least three people were killed and dozens were injured in Stockholm earlier on Friday when a truck rammed into a crowd on Drottninggatan (Queen Street), a major pedestrian street in the capital, according to Swedish media reports.

Swedish Prime Minister Stefan Lofven said that the incident was likely to be a terror attack.