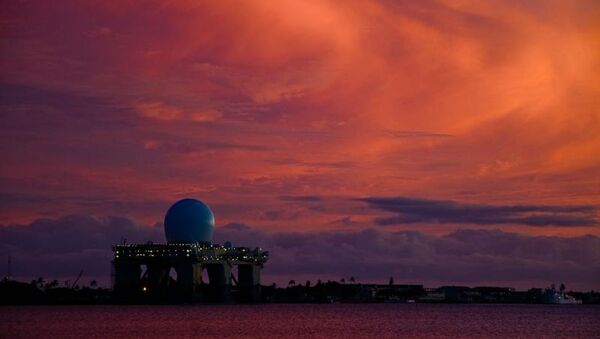 "The US Missile Defense Agency has awarded Raytheon Company a $10 million contract modification to continue the development of hardware and software that will add gallium nitride, or GaN semiconductor technology to the AN/TPY-2 ballistic missile defense radar," the release stated.