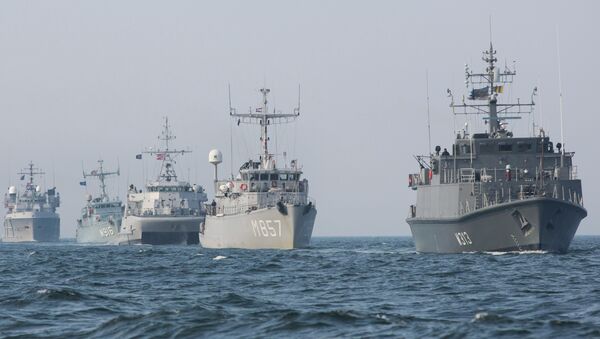 “In any given situation, our ally support will be crucial to secure NATO's northern flank," Saunes said. "This support comes across the ocean and demands an ability to establish sea control and sea denial in the North Atlantic, the Bering Sea, and in the Arctic, so we need to look into new capabilities."

Saunes said that because of the recognition of Norway’s need to expand its naval capabilities, the Royal Norwegian Navy is purchasing three new ocean-going vessels for its Coast Guard.