Dutch Counterterror Unit: Risk of Children Being Used by Daesh in Europe Attacks 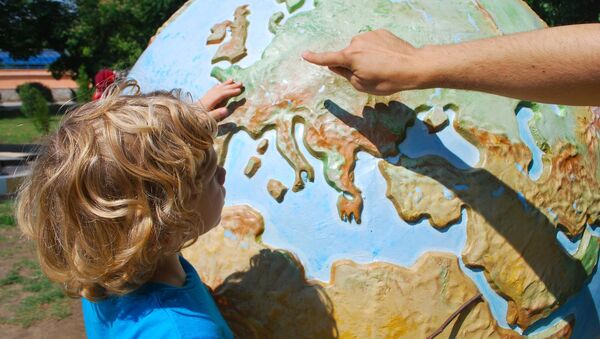 Islamist terror groups such as Daesh, are grooming children to potentially use in terrorist attacks in Europe, the Dutch counterterrorism unit said on Thursday, April 6. The NCTV say that children returning to the Netherlands from Daesh areas could be pose a significant threat.

Kids Under Nine Among 4,000 People Referred to UK's Anti-Terror Program
The Dutch anti-terror unit, the National Coordinator for Counterterrorism and Security (NCTV), have published a report, which claims that at least 80 Dutch children are currently in Daesh controlled territory.

However, as Daesh continues to lose territory in military onslaughts across Iraq and Syria, the organization predicts that some of these children will return to the Netherlands with their families.

The NCTV report does stress that the children are likely to be traumatized, however, that they also may be a security risk once back in the Netherlands.

Children "should be seen as victims of IS [Daesh], without losing sight of the possible threats they pose to society," the report states.

In a joint recommendation with the Dutch Security Service — the AIVD — the NCTV proposed that all children returning form Daesh territory should be DNA tested to ascertain whether they are related to the people claiming to be their parents.

The controversial advice to the Dutch government is not the first time that the NCTV has spoken out about the issue of minors being used in Islamist terror campaigns.

In February 2017, the Netherlands' National Coordinator for Counterterrorism and Security, Dick Schoof, said that at least 280 Dutch people traveled to Syria to join Daesh: and that 50 have since returned to the Netherlands.

Schoof's comments came after a report by the Dutch Security Service, which stated that the AIVD monitors boys from as young as nine, because of evidence that Daesh uses children under ten to commit atrocities in Iraq and Syria. 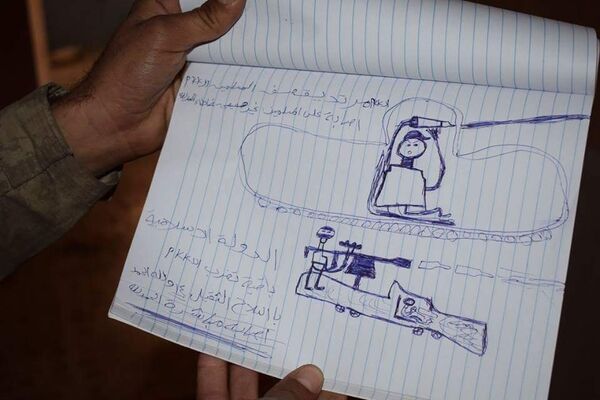 The AIVD highlighted techniques such as video propaganda as well as weapons and explosives training to help brainwash children in jihad classes. 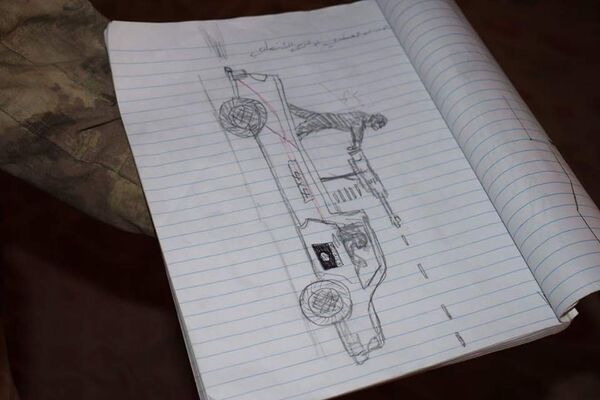 The threat of returning jihadis — or so-called blow-back terror — is a serious security quandary for many European countries.

However, neither the NCTV or the AIVD have elaborated on how indoctrinated children could best be reintegrated back into Dutch society.