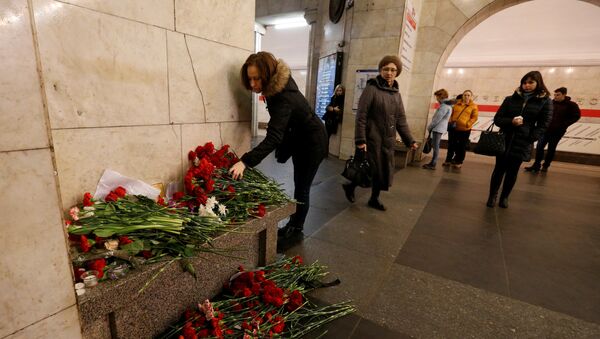 He was 22, a native of the Central Asian republic of Kyrgyzstan. So far, this is all we know of Akbarzhon Dzhalilov, who reportedly blew himself up, along with 14 other people, in the St. Petersburg metro Monday. Sputnik took a closer look at the region the suspected terrorist came from.

Fact 1: Even though a native of Kyrgyzstan, Dzhalilov carried a Russian passport.

In 2011 his family moved to Russia where his father and elder brother received Russian citizenship. After he came of age, Akbarzhon was also issued a Russian passport.

Russian Investigative Committee Names 22-Year-Old St. Petersburg Suicide Bomber
Fact 2: He comes from an ordinary family. His father still lives in Russia and his mother recently returned to Osh, Kyrgyzstan, along with her two sons. Neighbors describe them as quiet and inconspicuous people without any strong religious affiliations.

On Tuesday, investigators in Osh questioned Dzhalilov’s mother and his other relatives.

Fact 3: In Kyrgyzstan Akbarzhon Dzhalilov is officially considered a suspect with investigators unable to either prove or disprove his guilt. They insist that this is up to their Russian colleagues to determine. 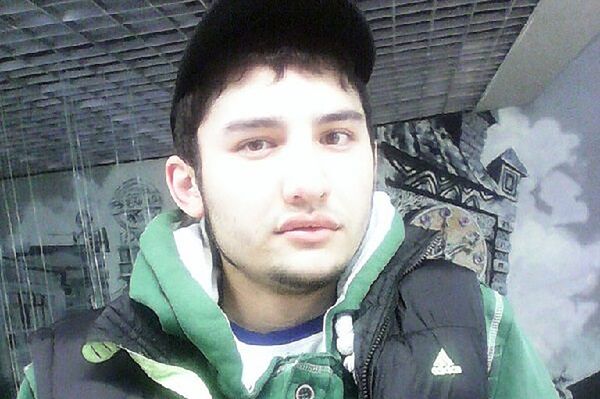 Fact 4: Osh is a 3,000-year-old city in Kyrgyzstan’s southern Fergana Valley. The second largest city after Bishkek, Osh is the country’s unofficial “southern capital.” The residents are mostly conservative and very religious.

Fact 5: Osh is the main city of a “problem” region of the same name. Having no clear-cut border with neighboring Uzbekistan and Tajikistan, the region is the focus of regular conflicts.

The situation came to a head in 2010, when violent clashes between ethnic Kyrgyz and Uzbeks reportedly left 418 people dead.

Fact 6: Osh is located just a few hundred kilometers from the Afghan border, but experts believe that Afghanistan poses no real threat to Kyrgyzstan.

Memorial Gathering to Take Place at St. Petersburg Metro Station on Thursday
Fact 7: Osh is considered to be more vulnerable to recruiting attempts made by terrorist organizations than the country’s more religious northern regions.

Fact 8: Radical Islam is not widespread in this small central Asian republic. Experts believe that even though various international religious groups are  active in Kyrgyzstan, there still no visible signs of any radicalization among the local population.

According to official data, 500 people have so far left the country to join jihadist militants in Syria. 30 have been killed there and about 40 have returned home.

Fact 9: Islamic groups are partly spreading Radical Islamic ideas, but they have been gaining maximum traction in Central Asia. A number of suspected members of Hizb ut-Tahrir were arrested in Kyrgyzstan in January.

Hizb ut-Tahrir is an international, pan-Islamic political organization, which aims to re-establish the Islamic Caliphate and introduce Sharia law. Its members are recruiting fighters for Daesh.

Evidence Seized in Apartment Searches of Suspected Metro Bomber's Contacts
Hizb ut-Tahrir is outlawed in many countries, including Kyrgyzstan, Russia and Germany.

On April 3, an explosion hit the center of St. Petersburg on the rail between two metro stations, killing at least 14 people and injuring about 50 more.

On April 5, the Russian Investigative Committee named Kyrgyzstan-born 22-year-old Akbarzhon Dzhalilov, a Russian citizen, as the suicide bomber behind the attack.

The investigation also found out that the same man had left a bag with an explosive device at another subway station. It was defused by mine-disposal experts.