Can You Hear Me Now? Europe Ends Mobile Roaming Fees Across EU 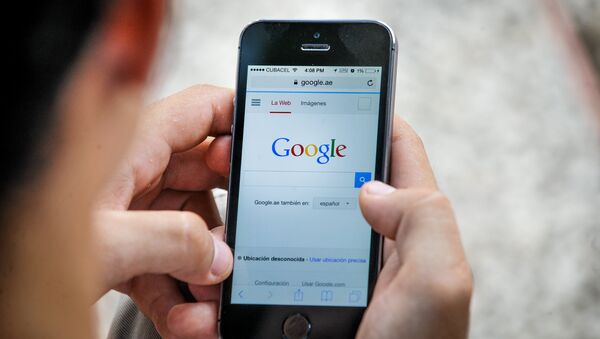 © AFP 2021 / YAMIL LAGE
Subscribe
The European Parliament has voted to approve a recent agreement to abolish roaming surcharges across the EU.

Since the smartphone market exploded and mobile data consumption soared, consumers in Europe have faced exorbitant prices whenever they use their phones while traveling abroad.

Cell Phones Banned From Indian Gov't Meetings Amid Concerns of Hacking
Starting June 15, however, European mobile users will pay the same for texts, calls and mobile internet wherever they travel within the 28 states of the European Union.

The plan was originally announced in 2015, when the European Commission unveiled a digital single market (DSM) strategy aimed at encouraging the free movement of digital services and goods within the union.

Implementation didn't go smoothly, however, as the plan met swift opposition from telecom carriers worried about profits and consumers concerned about limits on data usage. But negotiators managed to reach an agreement on all controversial points.

In order to prevent potential abuse of a single roaming territory and avoid so-called "permanent roaming," the new regulations prohibit nationals of one country from buying a SIM card in another where the charges are much cheaper.

"As of 15 June 2017 people will be able to switch on mobile services, especially data, without fear of high bills while travelling in the EU," said Andrus Ansip, vice president for the digital single market.

"This is a great achievement for all of us."