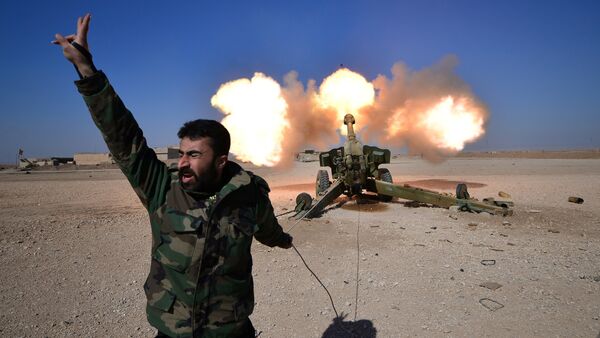 MOSUL (Iraq), (Sputnik) — The leader, known as Abu Muhajir al-Rusi, and possibly of the Russian origin, was killed in an artillery strike on a command post located in the so-called Old City district of Mosul, according to the police.