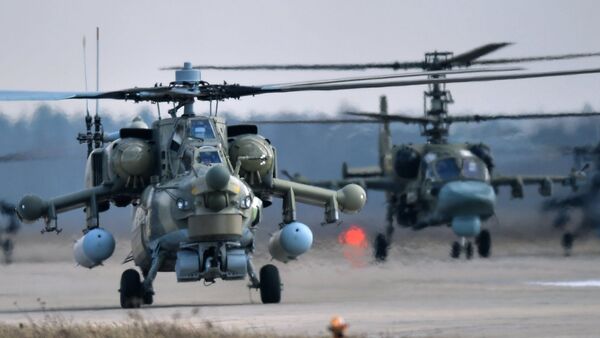 Vietnam is reportedly mulling the purchase of Ka-52 or the Mi-28NE Russian combat helicopters which were recently displayed at an international defense exhibition in Malaysia.

Superior in Every Way: Why Vietnam Wants Russia's 'Dolphin' Rescue Ship
Media reports claim that Vietnam is interested in buying Russian Ka-52 Alligator or the Mi-28NE Night Hunter attack helicopters which were recently presented at the 14th International Exhibition of Aerospace and Naval Equipment LIMA-2017 in Malaysia.

In an interview with Sputnik, Russian military expert Makar Aksenenko noted that the Vietnamese top brass had shown "pragmatic interest" in the Russian combat helicopters.

"The reason is the unique performance characteristics of these vehicles, especially the Ka-52. It's no secret that military helicopters received a full-fledged 'baptism of fire' in this region, where the concept of the widespread use of helicopters in supporting the ground forces and marines was devised and tested," Aksenenko said. 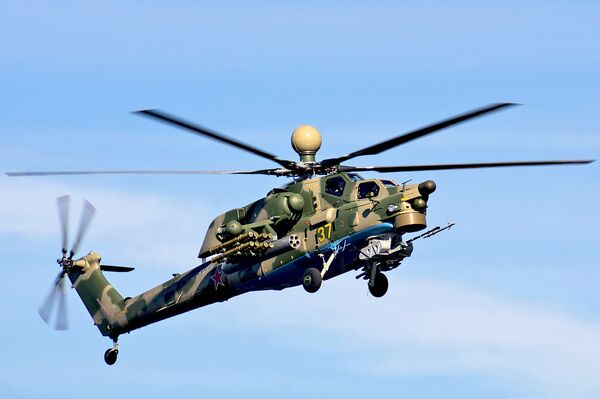 If we look at the Mi-28NE and the Ka-52, then we are comparing a "good" helicopter with the "best" one, according to him.

"Undoubtedly, the Vietnamese military leadership works with the 'efficiency-quality' principle, not forgetting about the economic performance of a particular model of Russia's military equipment," Aksenenko said, referring to the Ka-52's and the Mi-28NE's combat capabilities which he said are almost on par with each other.

"In this vein, the Ka-52 helicopter is a better option when it comes to using helicopters in humid tropical conditions, jungles, mountainous woodlands where the weather condition changes sharply with the season, as well as in the coastal areas," he added, citing the helicopter's naval version, the Ka-52K Katran.

This helicopter is capable of successfully combating complex targets such as amphibious assault ships and heavy transport helicopters, among other things, according to Aksenenko. 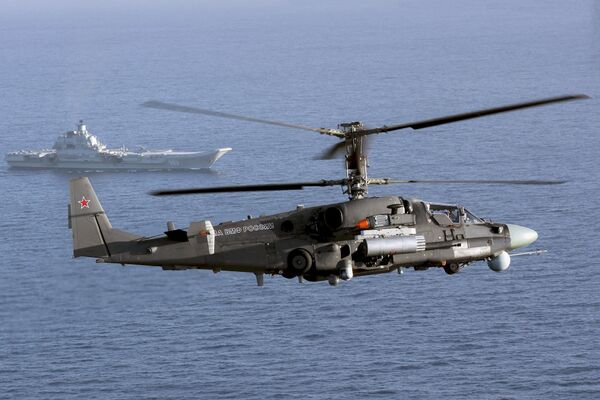 "I want to stress that the Ka-52K being in service with Vietnam's army will allow the Vietnamese command to undertake a wide array of tasks suited to combat helicopters," he said.

He said that modern reconnaissance-strike helicopters, such as the Ka-52K and the Mi28NE, are very complex hi-tech equipment and have quite high maintenance costs.

Russia's T-90 Tank Interests Vietnam Because It's 'More Modern' Than Rivals
On the other hand, Aksenenko points out, these costs are more than balanced out by their combat capabilities.

He said that although the Ka-52's and the Ka-52K's price tag is more expensive than that the Mi-28NE, they are more adapted to extreme climatic conditions and are capable of solving a wide range of combat missions.

They can act both autonomously and in interaction with land troops, naval forces, coastal defense units and mobile special forces.

"As a pilot, I consider the Ka-52 a super vehicle which is yet to show all of its tactical capabilities. But the already 'proven' combat characteristics related to the Kamov-52 family of helicopters make it possible to tout them as the most advanced army aviation systems to date," Aksenenko concluded.