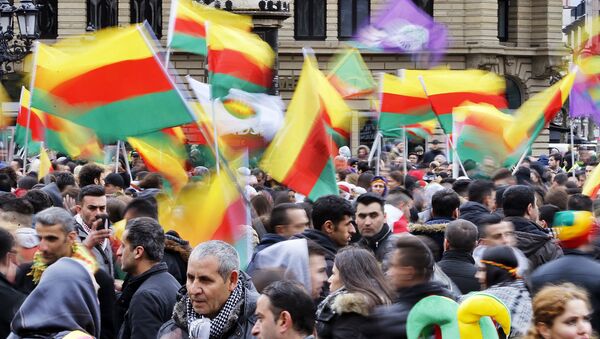 MOSCOW (Sputnik) — Member of the PUK politburo Adnan Mufti told Rudaw news that the meeting would take place in the Iraqi city of Pirmam.

Earlier in the day, PUK said in a statement that it was ready to form a special committee, responsible for preparing the referendum.

In January, PUK and KDP unveiled plans to create a committee tasked with discussing Kurdish independence and a referendum with Baghdad, as well as Article 140 of the Iraqi constitution, concerning the so-called disputed areas.

Kurds are the largest ethnic minority in Turkey, Iraq, and Syria, seeking creation of independent Kurdistan. In Iraq and Syria, the Kurds are fighting against Daesh terror group, outlawed in Russia, while in Turkey, they are engaged in a conflict with state authorities.