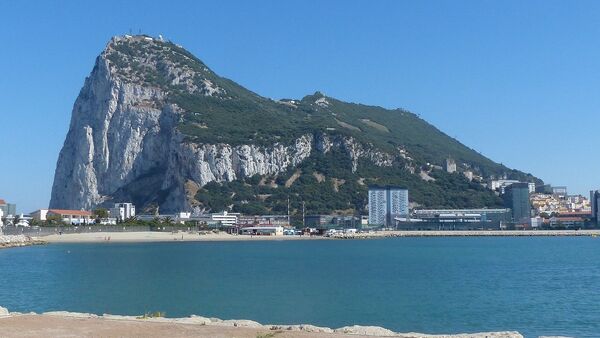 MOSCOW (Sputnik) — The European Union’s negotiating guidelines on Britain’s departure, unveiled earlier in the day, reportedly stipulate that trade arrangements would not apply to Gibraltar, contested by Spain, as long as Madrid disagrees.

"This draft suggests that Spain is trying to get away with mortgaging the future relationship between the EU and Gibraltar to its usual obsession with our homeland," Picardo said in a statement.

Spanish FM Vows to Protect Interests in Contested Gibraltar After Brexit
He said the rocky British exclave south of Spain had been "shamefully singled out," arguing that "exit negotiations clearly include Gibraltar despite Spain’s attempts to also have Gibraltar excluded from them."

Spanish Foreign Minister Alfonso Dastis told the national parliament on Wednesday that Madrid would oppose extending EU-UK trade arrangements to Gibraltar to protect its economic interests in the area.

Gibraltar was taken from Spain in 1704 and ceded to Britain in 1713. Madrid continues to lay claims to the territory, despite two referendums showing most of its 32,000 inhabitants favor UK sovereignty.