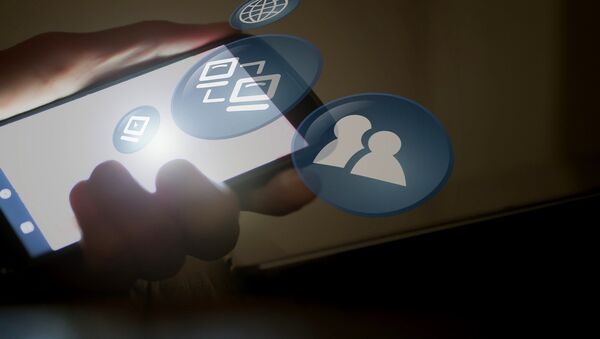 A California bill aiming to criminalize election-related “fake news” was pulled by its author at the last minute amid massive outcry from free speech advocates.

Majority of Americans Believe Mainstream Media Report Fake News
The California Political Cyberfraud Abatement Act, proposed by Democratic Assemblyman Ed Chau, would have made it illegal to publish or circulate information about ballot measures or political candidates that are “false or deceptive” and “designed to influence the vote.”

“This bill is intended help eliminate fake news and political cyberfraud in campaigns and elections by applying existing anti-fraud protections for ballot measures to candidates as well,” the analysis of the bill on the California legislature website states.

The Electronic Frontier Foundation, the leading nonprofit organization defending civil liberties online, called the proposed legislation, “a censorship bill so obviously unconstitutional, we had to double check that it was real.”

“This bill will fuel a chaotic free-for-all of mudslinging with candidates and others being accused of crimes at the slightest hint of hyperbole, exaggeration, poetic license, or common error,” the EFF wrote in a statement. “While those accusations may not ultimately hold up, politically motivated prosecutions – or the threat of such – may harm democracy more than if the issue had just been left alone.”

The organization also noted that the bill would also criminalize satire, leaving popular and beloved websites like the Onion at risk of prosecution.

“This legislation is about ensuring we have an informed citizenry,” Jackson said in a statement. “The role of the media and technology is only growing. The skills we teach kids today about critical thinking, the role of media in their lives and how best to interact with social media, fake news and technology will help keep them safe and serve them into adulthood.”

If passed, school districts in the state would need to implement instruction on fake news by 2019.

Many have argued that this is an attempt at shielding students from alternate viewpoints.

In January, Tucker Carlson argued on his Fox News show that he believes the goal of these bills is to “tell students what news is fake, what is real and shape their beliefs accordingly.” He also argued that California scores exceptionally low in math, and that perhaps lawmakers should focus on fixing that problem first.