What Does Adriana Lima Have to Do With the Serbian Presidential Election? 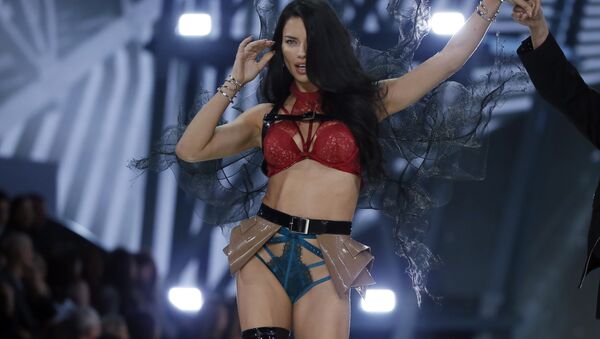 On April 2, Serbian voters will elect their next president for a five-year term. The election can be attended not only by ordinary Serbian citizens, but also by celebrities who recently acquired Serbian passports.

'Running Hearts': Russian Supermodel Runs Charity Marathon in Moscow
For example, the election can be attended by Milorad Dodik, the president of Republika Srpska, an autonomous territorial entity in neighboring Bosnia and Herzegovina, who received a Serbian passport in 2014.

Famous French philanthropist Arnaud Gouillon, as well as Hollywood actor Stephen Sigal, also could be among the voters.

The unlucky one is supermodel Adriana Lima. She couldn't participate in the vote even if she wanted to. And this is because of her neglectful attitude toward important bureaucratic procedures.

The model who was married to Serbian basketball player Marko Jarić could have received Serbian citizenship seven years ago when the then-head of the country's Interior Ministry, Ivica Dacic, announced her readiness to grant the supermodel a Serbian passport.

However, Lima never handed over the necessary documents. So now she won't be able to vote for any of the 11 candidates.