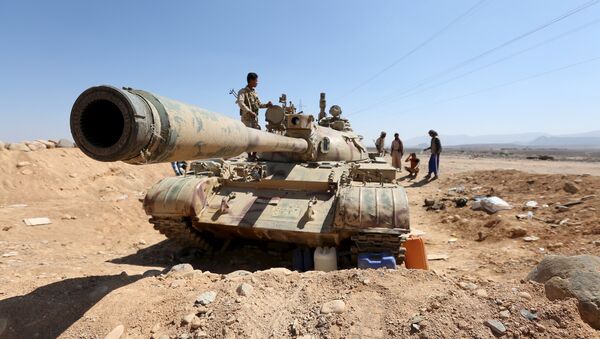 Moscow Reaffirms Support of Resumption of Peace Talks in Yemen
The Saudi-led assault on the Houthis in Yemen has already cost at least 10,000 civilian lives.

Saudi-Led Coalition Destroys Over 2,300 Schools in Yemen Over Two Years
But according to Benjamin, there are a number of reasons why President Trump might agree to engage in more direct fighting in Yemen.