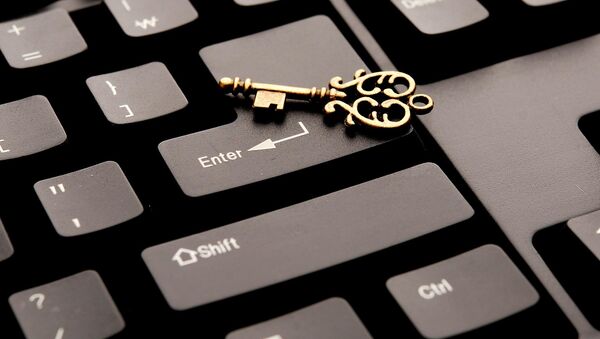 © Pixabay
Subscribe
On Thursday, the US Senate Select Intelligence Committee held another hearing to discuss “Russian hacking” in the 2016 presidential election – and ended up bashing RT and Sputnik instead.

But the notion that RT and Sputnik are attempting to control Americans’ brains is “dumb,” “stupid” and “ridiculous,” US journalist Rania Khalek noted on a recent episode of By Any Means Necessary with host Eugene Puryear.

“It’s not like RT has all this control over the narrative.”

​The McCarthyist attack has largely been spearheaded by Democrats, Khalek said. “It’s like the Democratic version of Benghazi,” she noted.

The declassified report features various levels of “confidence” in the allegations the Russian agents interfered with the outcome or “undermined democratic institutions,” a frequent catch-all term used to describe the supposed impact of ‘Russian hackers.

Confidence levels are intelligence-speak for a given agency’s level of certainty in their assessments, based on “the evidentiary basis, logic and reasoning, and precedents that underpin that judgement,” the report notes.

While the CIA and FBI issued "high" confidence in their assessment that the Kremlin acted to discredit Democratic candidate Hillary Clinton, the NSA would only admit “moderate” confidence that this was in fact the case.

Bill Binney, former technical director at the NSA, has said that if the NSA wanted to furnish an objective, data-supported link between Putin and attempts to smear Clinton’s image, it could very well do so. For some reason, it hasn’t. Perhaps because the link does not exist. Error 404!

“Lacking that evidence, the American people should be told that there is no fire under the smoke and mirrors of recent weeks,” Binney wrote in a memo to President Barack Obama.

Binney added that left-leaning news outlets like the New York Times and Washington Post have led a “truly extraordinary” propaganda campaign to link Putin, Trump and the 2016 election outcome.