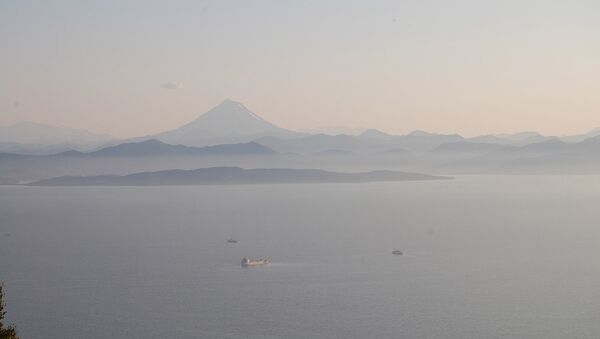 The 6.6 earthquake occurred at 5:09 local time near the east coast of Kamchatka, according to the United States Geological Survey. The quake epicenter was 85 kilometers north-east of the Krutoberegovo settlement in the region's Ust-Kamcatsky district at the depth of 22 kilometers.

​"We announced the tsunami threat based on seismic data. In the area of possible defeat are the Ust-Kamchatsky district and the village of Nikolskoe, Aleutian district. However, oceanographers until the threat is not confirmed", the geophysical survey said as quoted by RIA Novosti.

Russia's Ministry of Emergency Situations has refuted reports of possible tsunami, according to the ministry website.

Kamchatka's emergencies services have not confirmed the tsunami threat.

Kamchatka is located on the northern edge of the so-called Ring of Fire quake zone where a large number of earthquakes and volcanic eruptions occur.