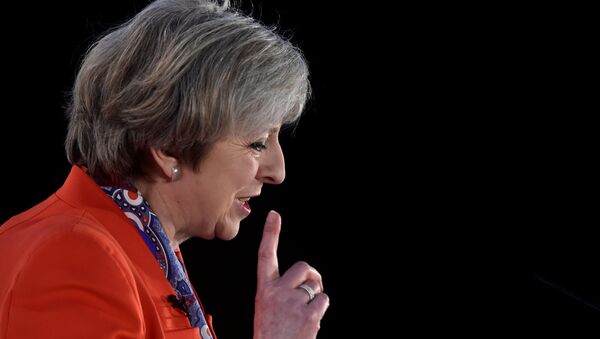 UK Prime Minister Theresa May will trigger Article 50 of the EU treaty on Wednesday, thus beginning the procedure of separating from the European Union.

EU Group Chief Says Brexit Is 'Historic Mistake,' No Trade Deal Within Two Years
MOSCOW Sputnik) — May will send a letter to EU Council President Donald Tusk, with media reports suggesting that two versions of the letter exist, a 100-page long one, and a more compact seven- or eight-page version.

The prime minister is reportedly more likely to send out a shorter letter.

May is expected to brief her government on the contents of the letter before it is delivered to Tusk personally by the United Kingdom's EU ambassador Tim Barrow.

After the letter is received by the European council, the two-year countdown on Brexit negotiations will begin.