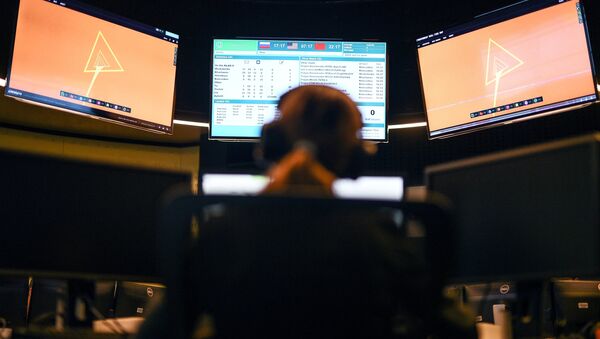 MOSCOW (Sputnik) — In the same period, every fifth machine suffered attacks on a monthly basis, with the number of targeted devices constantly on the rise, increasing from over 16 percent to almost 27 percent between July and December, according to the report.

"On average, in the second half of 2016 Kaspersky Lab products across the globe blocked attempted attacks on 39.2% of protected computers that Kaspersky Lab ICS CERT classifies as being part of industrial enterprise technology infrastructure. In Russia, this indicator amounted to 42.4 percent," the cybersecurity company Industrial Control Systems Cyber Emergency Response Team (ICS CERT) said in its report.

The attacks emanated from the internet in almost a third of all cases, with removable devices responsible for 6 percent of attacks. A total of 75 vulnerabilities were found in Russia's industrial automation systems, 58 of these critical.