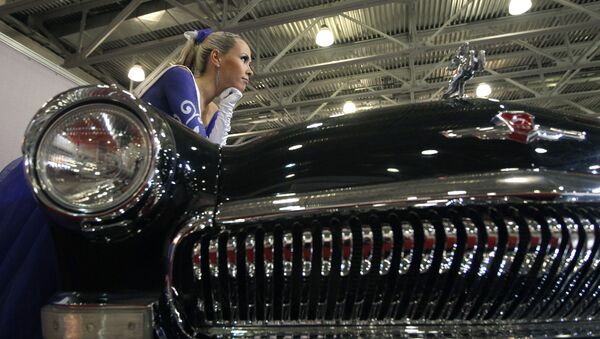 Russia's GAZ Group, the Nizhny Novgorod-based automotive conglomerate known for their production of a variety of heavy and light trucks, commercial vans, buses, and military vehicles, is considering bringing back the Volga brand, widely remembered in Russia and the post-Soviet space as a legend of Soviet executive class cars.

Russian Machines lacks a mid-sized class of transport haulers, Wolf told the paper. "I call it a transporter – a car that would be smaller than the GAZelle" (a popular series of Russian commercial vehicles, pickup trucks, vans and minibuses)," he said. "Like the Volkswagen Caddy, for example." The latter are produced in both two seater cargo and five-seven passenger variants.

Old Friend is Back: Russian UAZ Off-Roaders Go on Sale in Vietnam
The attraction of the Volga brand, according to Wolf, comes from its solid reputation. The brand, created over 60 years ago, is associated with "serious, dependable production," the company official noted.

"In my opinion, the Volga as a brand would be ideally suited to the creation of a car for say technicians, who need to transport a small amount of cargo and tools," Wolf explained. "I would not reject the creation of such a segment. If we do create such a car, it will have all the same characteristics that the rest of our production is known for, including a competitive price, high quality and reliability."

As for the platform for this new light commercial vehicle – whether it is created from scratch or borrowed from another vehicle – that remains unclear, Wolf said. "This is what we're working on right now." In any case, the official admitted that a firm decision regarding the creation of commercial vehicles under the Volga brand has not yet been made.

Pointing out that the light car segment of the market has been filled with other brands, Wolf suggested that GAZ should "focus on targeted solutions aimed at specific customers," specifically commercial vehicle buyers interested not in status, but performance, load capacity, fuel efficiency, cost of ownership, etc. 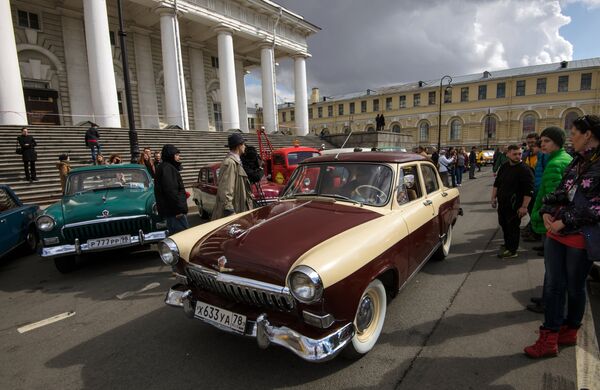 A GAZ-21 Volga on display at a vintage cars exhibition in St. Petersburg
© Sputnik / Alexei Danichev
/
Go to the photo bank

The history of the legendary 'Volga' brand began in October 1956, when the Gorky Automotive Plant (GAZ) began production of something revolutionary for the Soviet automotive industry – a dependable, rugged, durable, and comfortable executive-class car with styling cues in line with leading US and European automotive designs. The GAZ-21 Volga, produced from 1956 to 1970, gained popularity among Soviet executives, taxi drivers, the security services, and drivers in over 70 countries worldwide.

Nearly 640,000 GAZ-21s in multiple incarnations were produced over the car's three series. This included production of a GAZ-22, a station wagon version of the vehicle, which is probably more in line with the kind of thing GAZ Group is now thinking of bringing back. 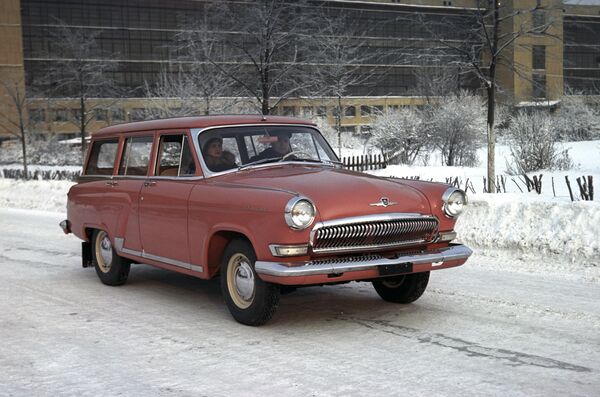 Following the success of the GAZ-21, GAZ introduced the second generation of Volgas, the GAZ-24, in 1970, with production of these models continuing until 1992. While less iconic than the GAZ-21, and considered to have fallen behind global automotive trends during its production, the GAZ-24 too has its own cult following, particularly given its association with the 'Golden 70s', a period of peace and relative stability in the late Soviet era which many Russians look back on with nostalgia.

Numerous versions of the car, including government sedans, taxicabs, station wagons and ambulances, were also produced; both sedans and wagons were exported to Western Europe, where they were assembled in Belgium by Scaldia-Volga. 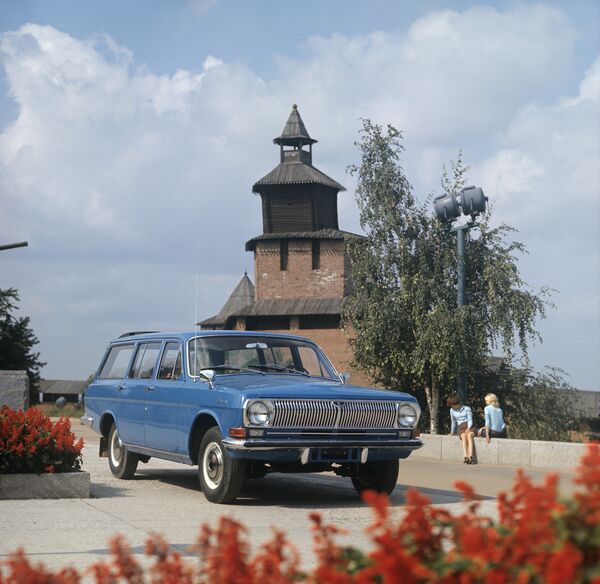 Oldies but Goldies: 'Soviet Porsche' and USSR's Other Forgotten Cars
The last Soviet generation of Volgas, the GAZ-3102, began production in the 1980s, and was effectively a facelift and modernization of the GAZ-24 platform, featuring new engine options, new styling cues, and other improvements. GAZ-3102-derived press forms would continue to be used to assemble light cars until 2008, with several more restylings made to form several more derivatives (including the GAZ-31029, the GAZ-3110 and the GAZ-31105).

By the 2000s, the age of the platform, quality control issues, and the wide-scale import of luxury cars from abroad had taken some of the shine off of the formerly exclusive Russian vehicle, and production of the Volga was stopped in 2008. 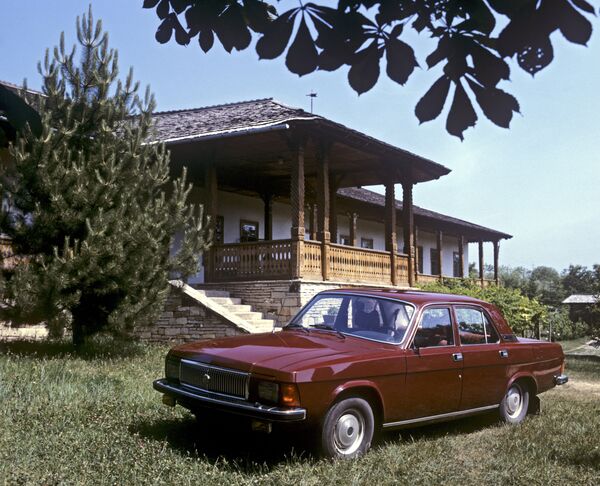 A Little Bit of Money for a Lot of Car: Lada Vesta Starts Sales in Germany
In the late 1980s and early 1990s, GAZ experimented with the GAZ-3105 and GAZ-3111, two completely new production models which were again up to standard with global luxury brands. Unfortunately, their creation in the 1990s, a time when the Russian economy lay in ruins after the Soviet collapse, made their production unprofitable. Only a few hundred of the vehicles were produced, with GAZ choosing to stick with the 3102 and derivatives, plus the popular GAZelle commercial vehicles, to survive during leaner years.

Today, the Lada Largus, a rebadged version of the Renault-developed Dacia Logan MCV, dominates the Russian light commercial vehicle market, with an estimated 94% share, according to Vedomosti. The Largus is produced by AvtoVAZ in Tolyatti.