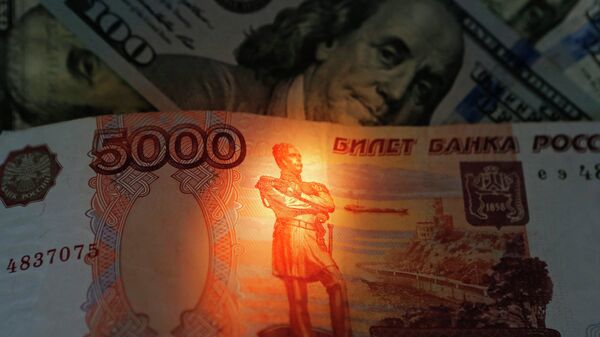 © Sputnik / Alexandr Demyanchuk
/
Go to the mediabank
Subscribe
International
India
Africa
Russia's exports to Iran increased by 2.7 times, while the exports of the Middle Eastern country grew by 6.3 percent.

"The Russian-Iranian trade turnover in January 2017 increased by 98 percent if to compare with January 2016 and reached $155.1 million," the ministry said.

The statement added that Russia's exports to Iran had increased by 2.7 times up to $117,7 million, while the exports of the Middle Eastern country had increased by 6.3 percent up to $37.3 million.

Dream Big: Meet the First Female Biker in the History of Iran’s Motor Sports
According to the statement, Russia's exports of machinery to Iran during the given period increased by 7.1 times and of innovative goods by 79.2 percent.

Earlier in March, Iranian Ambassador to Russia Mehdi Sanaei expressed hope that the volume of trade between the two states could reach $10 billion in the coming two or three years from the 2016 results of $2.18 billion.