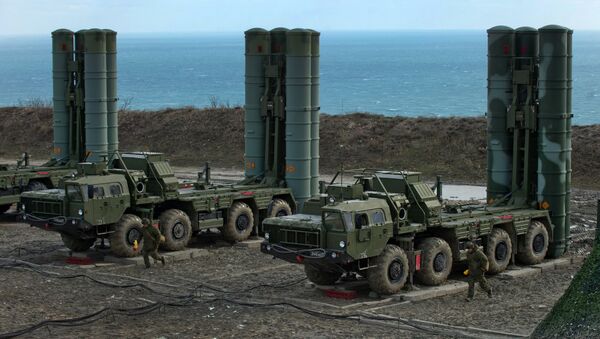 State-of-the-Art Defense: One Russia's S-400 Worth Four US Patriot PAC-3
In his program Vesti Nedeli (News of the Week), broadcast by Russia's Rossiya 1 news network, TV host Dmitry Kiselev specifically focused on Russia's air and missile defense systems, which he said have been bolstered considerably over the past several years.

Kiselev recalled that "in the early 2000s, Russia's air defenses were locally installed, with only major economic and military facilities being protected by these systems at the time."

However, the situation had drastically changed by 2015, according to him. 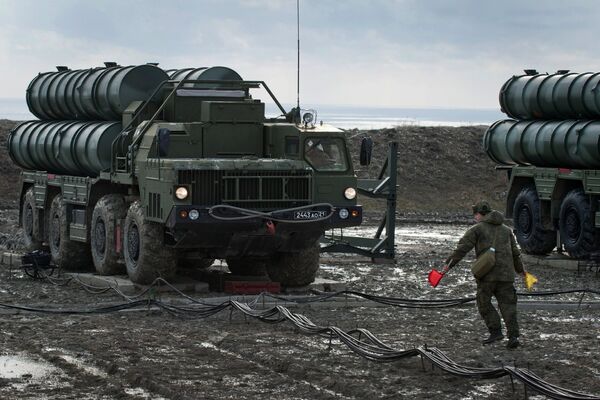 "There was a full-fledged radar network in Russia's western and southern areas by 2015," he said, adding that within two more years, Russia had completed its air defense coverage of the north and east of the country.

Over the last several years, more than 130 modern anti-aircraft missile systems, which have no analogues in the world, have entered service with the Russian Armored Forces.

These include the Pantsir-S1 short to medium range surface-to-air missile and anti-aircraft artillery weapon system and the S-400, which is equipped with missiles capable of firing at both very-long-range, medium-range and short-range targets. 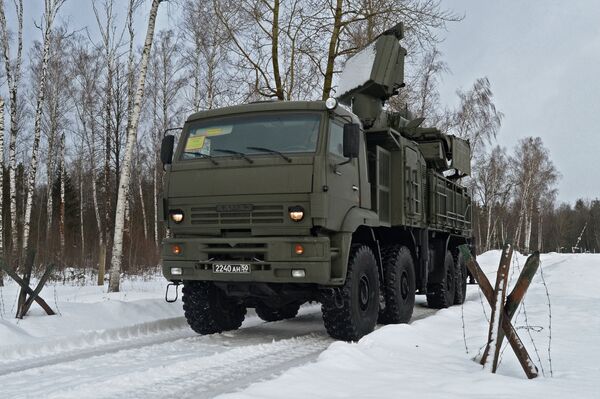 The Pantsir-S1 short-to-medium range gun-missile system on the march in the Moscow Region. File photo
© Sputnik / Mikhail Voskresenskiy
/
Go to the photo bank

Since 2012, the number of anti-aircraft missile troops has doubled in Russia, which can also be said of forces responsible for the Missile Attack Warning System. Crimea's reunification with Russia allowed the country "to close all the holes" in Russia's radar field.

"The new warning systems include the Voronezh radars, which are the most advanced and can be quickly assembled on the spot," Kiselev said. 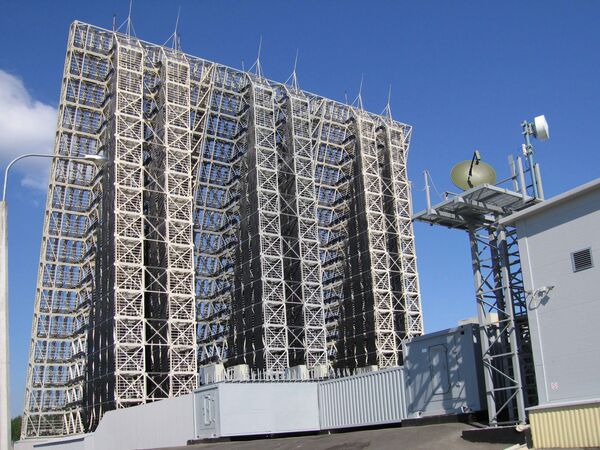 As for protection at sea, in 2013, Russia had only ten coastal missile systems, but their number increased to 29 by 2017.

"They are located where they need to be installed," he said, citing the Kuril Islands, Crimea and the Caspian regions as well as Baltiysk, Severomorsk, Vladivostok, Kamchatka, Chukotka, and the Arctic region. 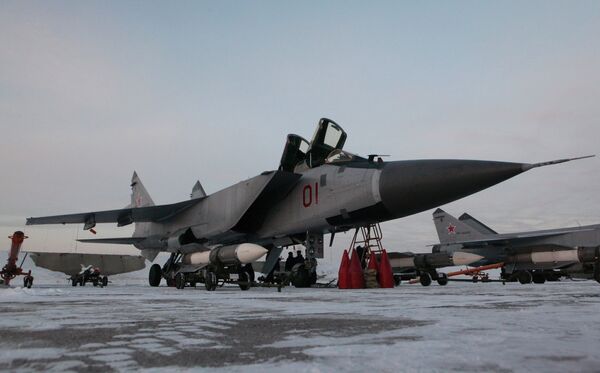 Guardian of the Skies: Pantsir-S Air Defense Missiles Deployed in Crimea
The strengthening of Russian air defenses comes amid the deployment of elements of the US missile shield in the Asia-Pacific region, which Russian Foreign Minister Sergey Lavrov said poses a serious risk to Russia.

Russian Defense Minister Sergey Shoigu, for his part, noted that before the end of this year, Russia will complete the protection of the country's territory with missile systems "both on land and at sea."