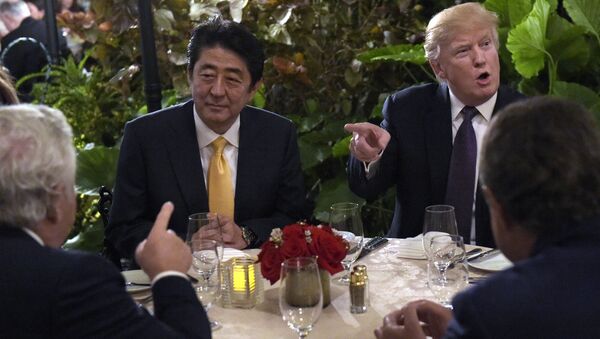 © AP Photo / Susan Walsh
Subscribe
International
India
Africa
US Democratic lawmakers have introduced a bill to require that US President Donald Trump publish logs revealing who he has met with, and where, after Trump and his advisors have stonewalled inquiries into his conclaves.

The Mar-A-Lago act, for Making Access Records Available to Lead American Government Openness Act, would, if passed, require the president and his administration to publish who he meets with, and where.

Introduced on Friday by Democratic Senators Tom Udall (NM), Sheldon Whitehouse (RI), Tom Carper (DE), and Jack Reed (RI), the bill seeks to make publicly available White House visitor logs, or logs relating to "any other location where President Trump regularly conducts official business," according to The Hill. A version for the House has also been released by Democratic Representative Mike Quigley, of Illinois.

It was the custom of the previous administration to release visitor logs for the White House on a quarterly basis, and many have observed, by comparison, a lack of transparency around the activities of Trump and his advisors and cabinet members to reveal their day-to-day goings on.

Since his inauguration, President Trump has spent well over half of his weekends in Florida at his Mar-A-Lago resort, a private club that requires a $200,000 admission fee to join. Access to the president has been limited and secretive, and Democratic lawmakers want to see published the routine comings and goings of those who seek Trump's ear, or the ear of his advisors.

"Many Americans are rightly worried about whether the wealthy and well-connected are being given special treatment and undue influence in the Trump White House," Udall stated, as quoted by Commondreams.org, adding, "President Trump has assembled a cabinet filled with millionaires and billionaires, he's pursuing an agenda of massive tax cuts for the rich, and the initiation fees at Mar-A-Lago-where people are getting uncommon access to the president and his top advisers-have just doubled to $200,000. 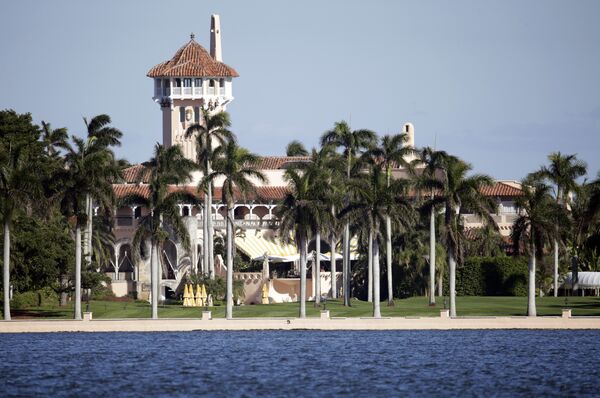 Congress, currently in the control of the Republican party, is not expected to support the bill, and many view its introduction as largely symbolic.

Asserting that the bill is necessary and has a "simple" purpose, Senator Udall said, "The American people have a right to know who has access to the president and who has leverage over this administration."