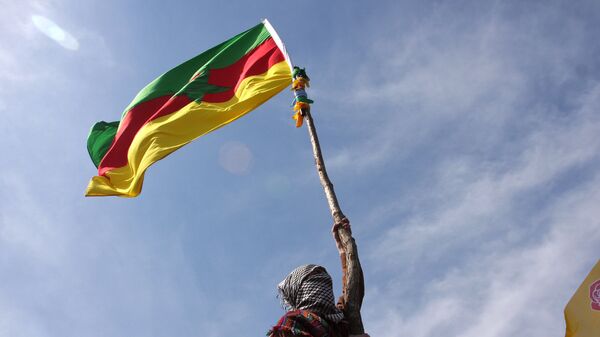 The Kurds are living in parts of Turkey, Iran, Iraq and Syria. In Turkey, Kurds represent the largest ethnic minority, and are striving to create their own independent state.