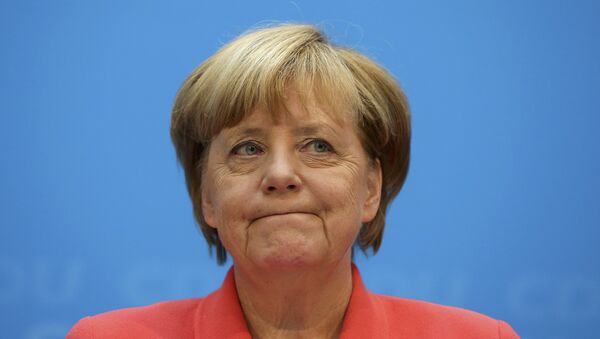 © REUTERS / Fabrizio Bensch
Subscribe
International
India
Africa
German Chancellor Angela Merkel is under more political pressure ahead of the federal elections, September 2017, after a new poll found that 44 percent of voters would prefer ex-European Parliament President Martin Schulz to form the next government, rather than her.

Although the SPD and CDU/CSU are neck and neck in the polls — both on 32 percent — which would lead to another coalition government, most Germans want it to be led by Schulz, rather than Merkel, who is facing her toughest election since becoming chancellor in 2005.

Merkel — who is standing for her fourth term, has led two 'grand coalition' governments comprising her CDU/CSU party and the SPD. However, in a sign that the country has an appetite for change, the poll shows that Schulz is the more popular choice to form a new government.

Although Merkel has far more experienced in domestic politics than him — she has served three terms as chancellor alone — his intervention has boosted the SPD in a very short space of time and the closeness of the polling shows the threat he is going to be to her in the months ahead of September's elections. 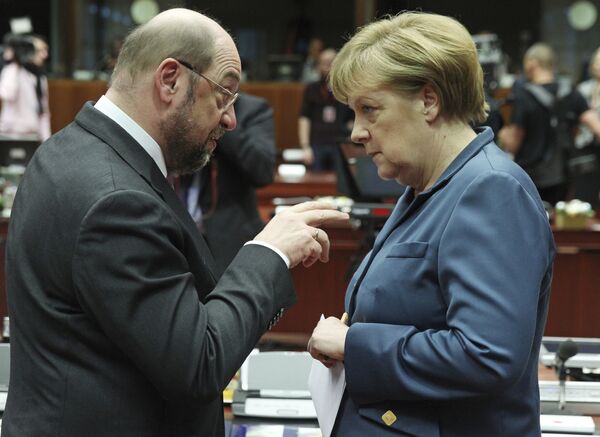 Schulz has been dubbed "Sankt Martin" (Saint Martin) since resigning from the EP presidency to return to domestic politics and running for the SPD in the federal elections, due September 24, 2017, adding thousands of supporters to the party's membership, marking a significant moment in German politics and presenting the first real threat to Merkel in 12 years.