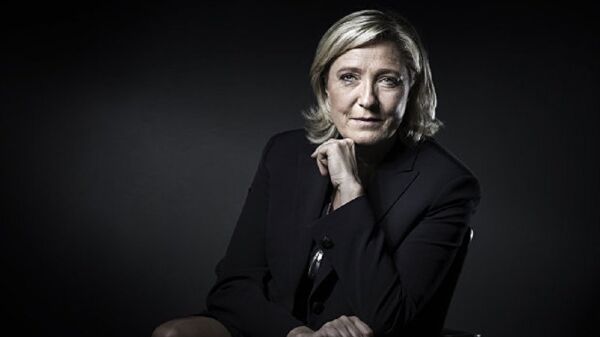 "I usually do not speak out about elections in other countries, and being the foreign minister I do not give instructions. But in France, I hope it will be possible this time not to vote for the woman [Le Pen] because we believe that for the European Union it would be a real tragedy," Reynders said at the Brussels forum, answering a range of questions about Le Pen.

The National Front candidate is one of the main presidential competitors in the French elections, the first round of which is scheduled for April 23. According to the recent polls, Le Pen has good chances of winning the first round, but is unlikely to win the second one.

Friday's Ifop poll showed that French independent candidate Emmanuel Macron kept just a one-point lead over Le Pen in the first round of presidential election, with 26 percent of votes.