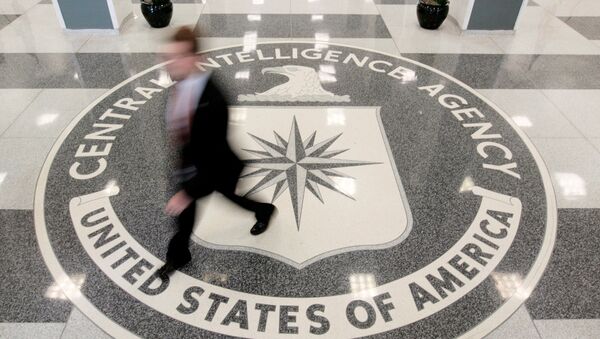 The second batch of 'Vault-7' is called "Dark Matter."

​"These documents explain the techniques used by CIA to gain 'persistence' on Apple Mac devices, including Macs and iPhones and demonstrate their use of EFI/UEFI and firmware malware," according to Wikileaks' press release.

'Vault 7': Why the CIA Sought to Get IP-Addresses of Russia's Interior Ministry
Moreover, the documents reveal the "Sonic Screwdriver" project, a "mechanism for executing code on peripheral devices while a Mac laptop or desktop is booting" allowing an attacker to boot its attack software for example from a USB stick "even when a firmware password is enabled".

"While CIA assets are sometimes used to physically infect systems in the custody of a target it is likely that many CIA physical access attacks have infected the targeted organization's supply chain including by interdicting mail orders and other shipments (opening, infecting, and resending) leaving the United States or otherwise," the press release said.

"DarkSeaSkies" is a CIA "implant that persists in the firmware of an Apple MacBook Air computer" and consists of "DarkMatter", "SeaPea" and "NightSkies," the release noted.

The release is full of code names that are difficult for typical computer, or iPhone, user to understand, such as "Triton" MacOSX malware, a MacOSX infector named "Dark Mallet" and a firmware version named "DerStake."

In computer jargon, firmware means that the infection will persist, even if the operating system is re-installed, according to the release.

000000
Popular comments
Look at how much intimidation is now going on now because of this Big Brother cancer. J Edger Hoover would have given his eye teeth and maybe an arm and a leg too for power like this. Nobody dares to oppose Big Brother now. It's probably futile to hope for it to be stopped, but I do foresee the day when security measures for citizens change the game entirely and these gangster officials no longer have the upper hand.